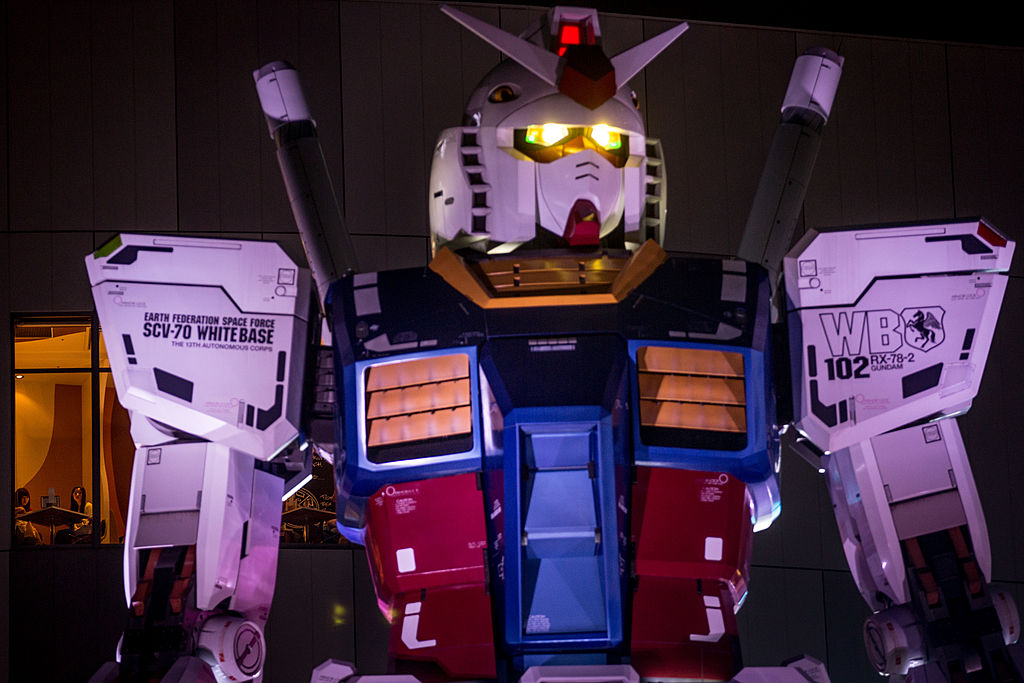 "Netflix Geeked" released the most awaited "Gundam" trailer on their Twitter account, and fans are split in half.

The most recent announcement includes the trailer for "Mobile Suit Gundam Hathaway," which they captioned with "The next entry in the Gundam series is coming." The film will be the last installment to the Gundam franchise, according to Game Spot.

The next entry in the Gundam series is coming.

However, fans are on the fence about the Gundam Series as they expressed their opinions under Netflix Geeked's tweet. One Twitter user shared their frustration by commenting, "Oh god, please do not throw this in Netflix Jail like the rest of the anime you put out. Simulcast, for gods sake!"

Oh god, please do not throw this in Netflix Jail like the rest of the anime you put out. Simulcast for gods sake!

Other comments include fans hyping the release and getting excited to watch the upcoming live-action version, a separate entity from the animated movie.

Netflix is gearing up for the exclusive airing of "Mobile Suit Gundam Hathaway," as the delayed-release is finally given an official date for streaming.

"30 years after I wrote those novels, they are finally being adapted into a film. As the author, I am so happy," the creator of the Gundam series confesses his feelings of excitement and pride for his work,

The original schedule for release was set for July 2020 but was delayed due to the emergency COVID-19 situation that occurred in Japan.

Avid Gundam fans can stream the film on Netflix beginning June 11 in Japan and July 1 for the rest of the world.

"Netflix Geeked" has been updating anime fans about new releases for four consecutive days for their anime-centered projects.

More movies and series are set to be shown, and titles include "Exception" by Hirotaka Adachi or better known as Otsuichi, Bright: Samurai Soul directed by Kyohei Ishiguro, and "Make My Day," which is still in development.

On a cold planet of ice and snow, mysterious creatures suddenly have appeared from the dark underground and have begun to attack the inhabitants. Can humanity survive the terror lurking beyond the horizon? #GeekedWeek pic.twitter.com/lep9gLOexk