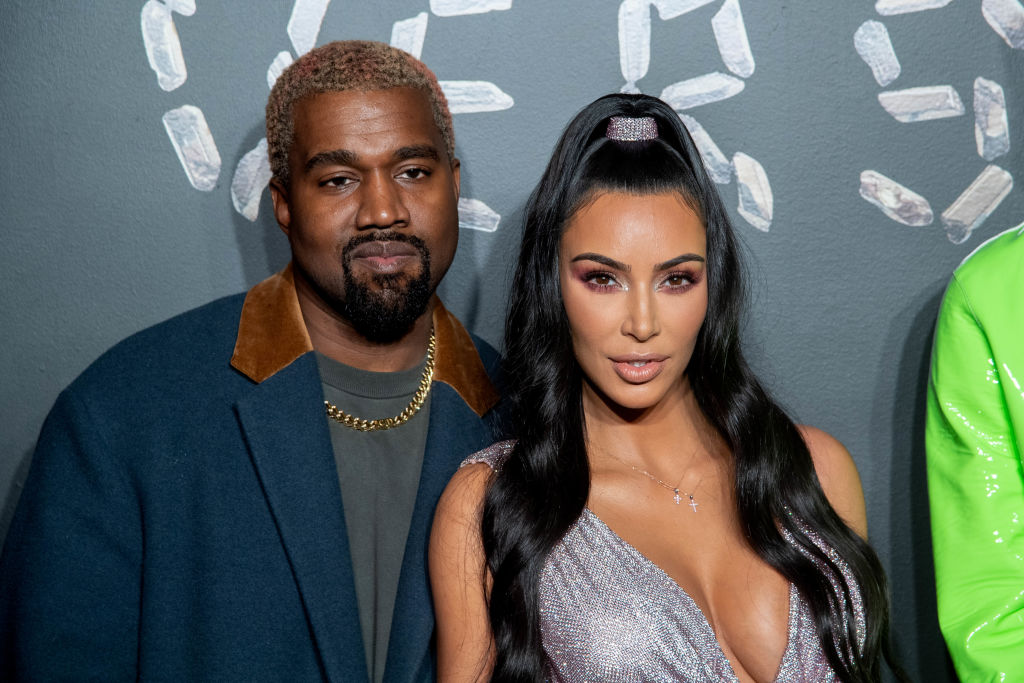 Kim Kardashian has every right to react to the ongoing rumors that her ex-husband Kanye West and Irina Shayk are dating.

Even if a divorce was filed back in February, she is still the mother of his four children, and the last thing she would want is for her kids to be so rattled up that their father is moving on so quickly.

This is why different sources of Hollywood Life hinted that it's nonsensical to think Kim Kardashian may be jealous over Kanye West and Irina Shayk dating - this is because her main concern will not be about herself, but for her kids.

As such, on a scale of one to ten, Kardashian's jealousy level is at the lowest level.

The source close to the reality star told Hollywood Life that "Kim kind of feels relief that Kanye is starting to date." There's absolutely no reason for her to feel bad about it, unless the whole thing would affect their children. That is the time she would say something terrible about Kanye West dating.

ALSO READ: Queen Abdication Can Cause Kate MIddleton To Lose 'Duchess of Cambridge' Title - Here's Why

Another soruce said that "she knows he's worked with Irina in the past but has no idea if they're seriously dating or not." The source then added, "either way, she's not bothered because her focus is on their kids. As long as they are always a priority, then she's totally fine whoever he chooses to be with."

A third source reiterated that the star has "zero jealousy" on her part, and she will stay out of the way unless "it involves her kids in any way" because "that will be different."

Kim Kardashian Not Jealous But Hurting

Not being jealous is one thing. Being totally fine and dandy is another. Kim Kardashian may be a brave woman who had undergone so much in her personal life - usually publicized - but this does not mean she does not hurt.

According to the source that said she's relieved about her ex dating now, and that she's not jealous of the fact, Kim Kardashian feels as if the emotional turmoil won't end.

After all, she cares about Kanye West and had built a life with him for so long - producing as many as four kids - just for her to suddenly be alone. This is why she even went as far as making a birthday greeting for him on the day he and Irina Shayk's photos came out, telling him she loves him "for life."