Happy October 6th! Why is it a happy October 6th? I don't know. Why not! Either way, welcome back to the Enstarz 8, your entertainment cheat sheet. Today is filled with eight new people, places, and projects you should definitely know before you go out for your classic...Wednesday hang out? Is that a thing? Do people go out on Wednesdays? Anyway, here are the eight of the day! 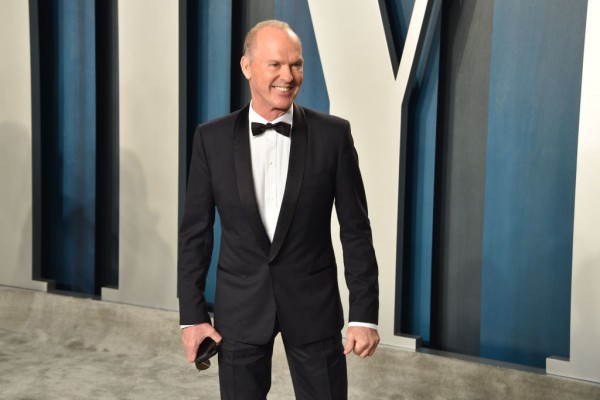 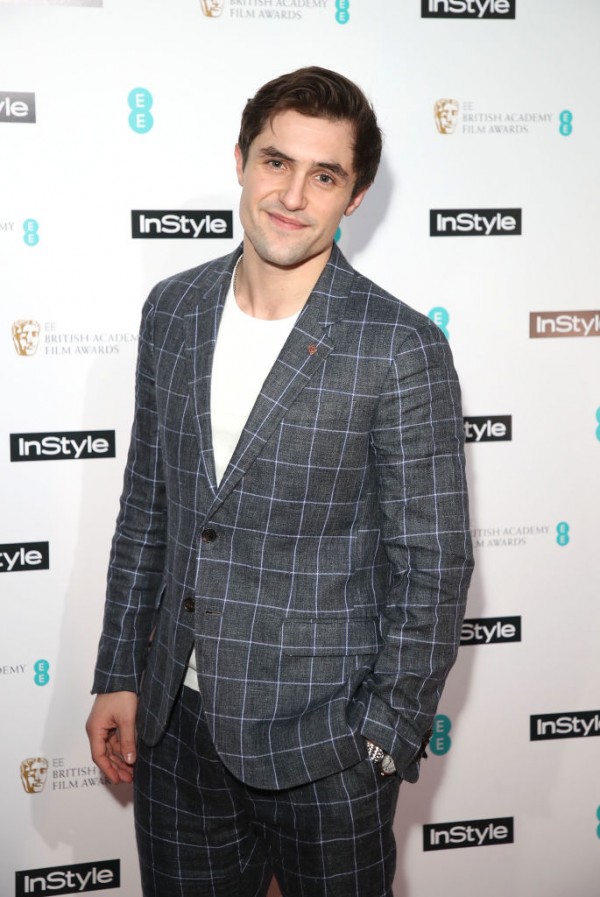 "I'm Jamie F***in Tartt." Ted Lasso's Jamie Tartt believes he is all that, and, as it turns out, CAA agrees. The reputable talent agency has just signed Phil Dunster, the actor who plays Tartt on the Apple TV+ show. CAA represents many major stars including Tom Hanks, Sandra Bullock, and Jordan Peele. We can rest assured we are going to see a lot of great things from Dunster on and off the pitch. 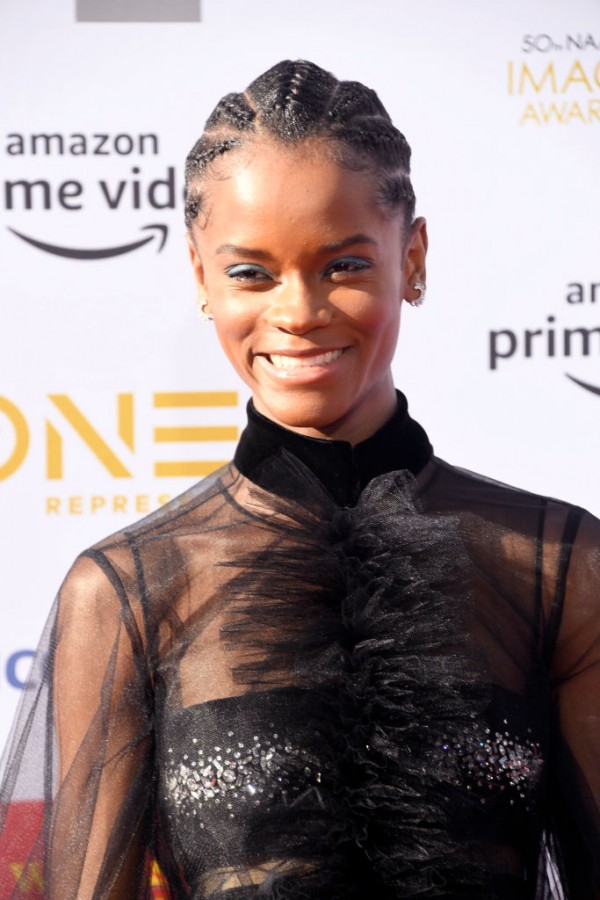 Black Panther star, Letitia Wright, has fans and fellow cast mates alike up in arms as she has been widely proclaiming her anti-vaxx stance. The actress that plays Shuri in the Marvel Cinematic Universe shared an anti-Covid-19 Vaccine video back in 2020, and has continued her openess. Disney has stated that all projects going forward, including Marvel, will include a sticker cetifying that everyone on the project was vaccinated. The fate of the performer within the realm remains uncertain. 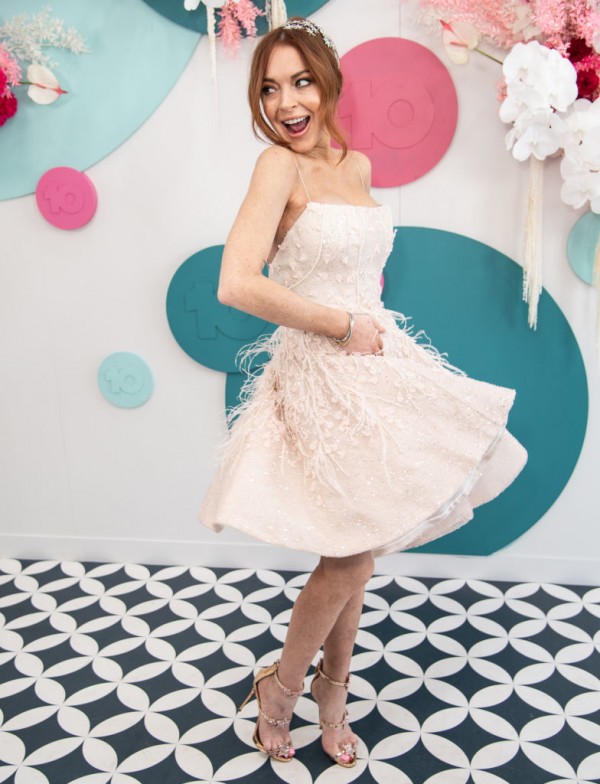 Lindsay Lohan is jumping on the podcast train! The star announced that she signed a deal with Studio 71. Through this media company, Lohan hopes to use the platform to connect more with her fans. Come either late 2021 or early 2022, I am sure we will all be listening to what this Parent-Trap-Mean-Girls-Herby-Fully-Loaded actress has to say. 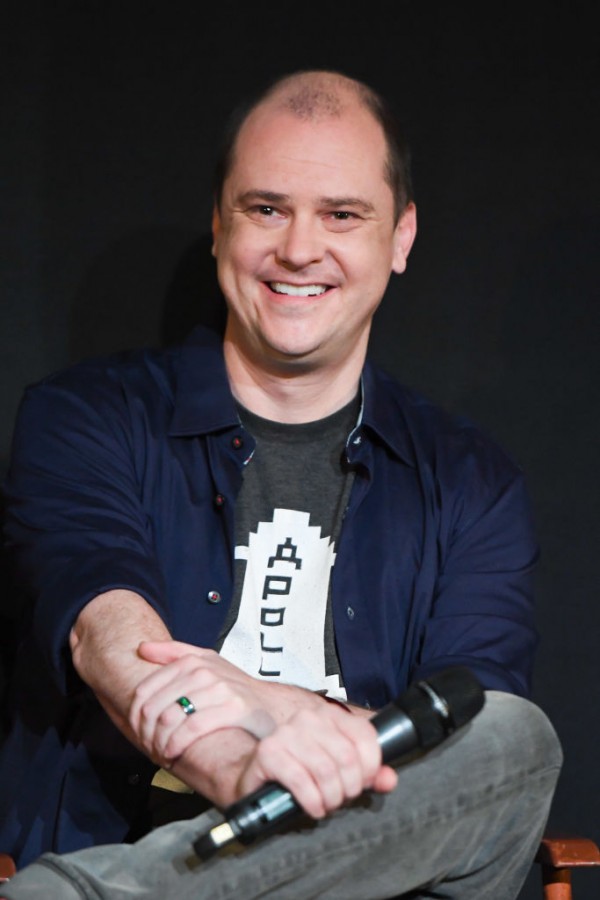 What? You didn't expect to see a 19th century poet on your pop culture roundup? That's weird... Mike Flannagan, the filmmaker that brought us The Haunting of Hill House, is set to create a limited Netflix series based on the works of Edgar Allen Poe. The series is said to use a variety of different Poe classics to create a haunting and captivating show. 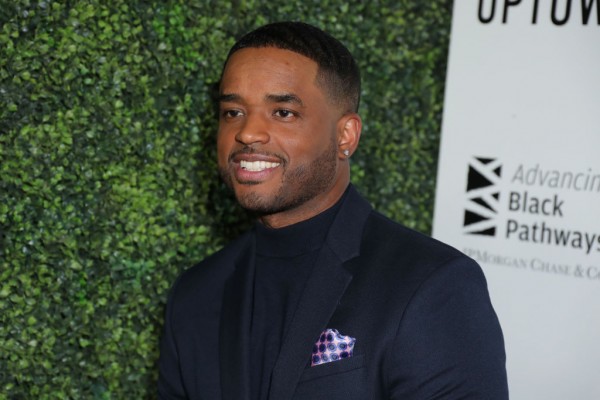 Larenz Tate has officially become a series regular on the show Power Book II. In an exclusive with The Hollywood Reporter stated that Tate, after a PHENOMENAL season one, will return to season 2 of the show as a series regular. This season is set to kick off on November 21. We can't wait to see it! 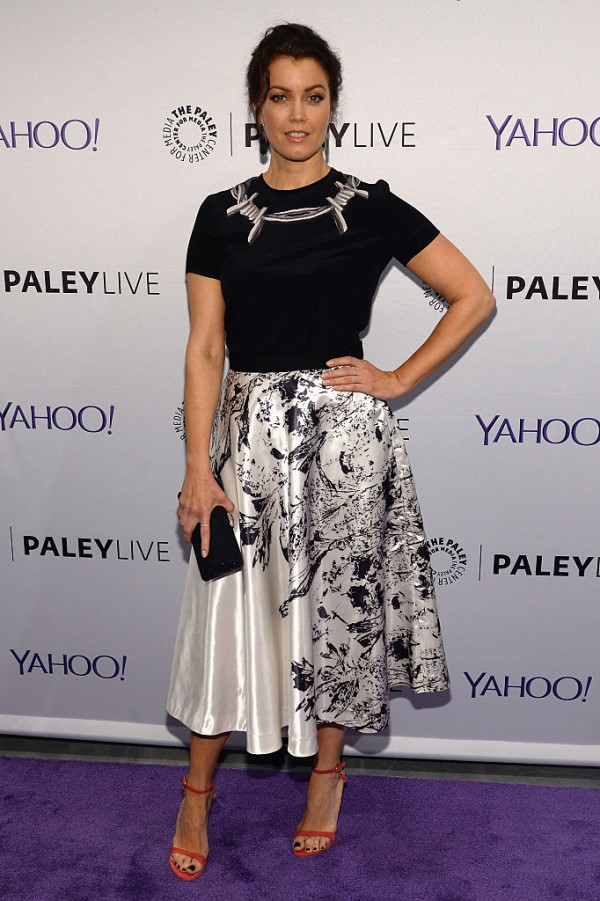 Bellamy Young is set to co-star in the show Promised Land opposite John Ortiz. An article on Deadline stated that "Promised Land is an epic, generation-spanning drama about two Latinx families vying for wealth and power in California's Sonoma Valley." The show will air on ABC in the coming year, and we are so excited to see Young back on the network. 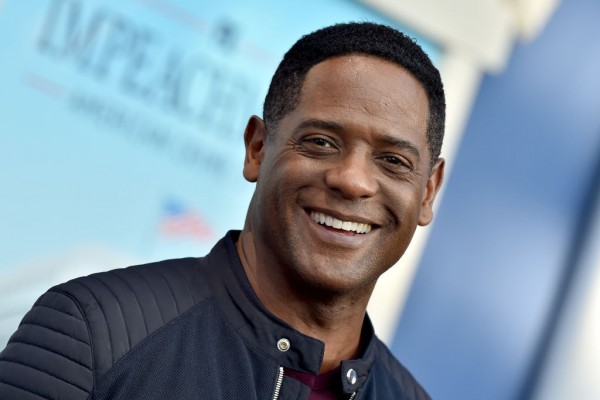 The LA Law sequel pilot has been confirmed on ABC, and Blair Underwood is coming with it. Underwood will be reprising the role he held in the original LA Law series. He will be playing Johnathan Rollins, a high powered attorney fighting for change. We're waiting on the edge of our seats to see the show and Underwood come back with a vengeance.

That is all for today's Enstarz 8! Come back tomorrow for yet another pop-culture-conversational-cheat-sheet!

The Enstarz 8: Everyone is in Space!

Welcome back to The Enstarz 8: your conversational pop-culture cheat sheet. It's Tuesday which means it is, without question, the strangest day of the week.

Kate Beckinsale Is The Guilty Party, Another 'Walking Dead' Spinoff Is On The Way And Enstarz 8 Must Read Stories Of The Day

Welcome back to The Enstarz 8: your conversational pop-culture cheat sheet. I hope you are all feeling ready and rested after the long weekend.

Welcome back to The Enstarz 8: your daily cheat sheet about who is doing what today (or...maybe yesterday).