We've all been there. You're watching a movie with family or friends, and someone (in the middle of the most interesting, attention-requiring scene) says, "DID YOU KNOW, that actor ALSO wrote on the show." While that friend may think this is an incredibly fun fact, this is actually not all that uncommon. Very frequently actors play a variety of different roles on projects: on and off of the screen. Whether it be through writing, directing, or producing, many of your favorite stars are multi-hyphenate sensations. Like, literally so many of them I had to make this list incredibly specific so I didn't hand you a small novel.

What I have here below are eight incredible actor-screenwriters. I'm not even looking at producers or directors yet (maybe another list to come soon). Any performer will tell you that the best way to guarantee that you have work is to make it yourself. These eight powerhouse performers have taken that to heart and made names for themselves in projects that they wrote or helped write themselves. Here are eight impressive people that are not only expert actors but expert writers. Who said multitasking was impossible?

The writing staff of the hilarious, I-can't-seem-to-stop-talking-about-it show, Ted Lasso primarily consists of people that double as actors on the show. (There are a handful of them on this very list. I will try to spread them out so they surprise you!) You likely know Phoebe Walsh as Jane, Coach Beard's wild, on-again-off-again love interest. Walsh is not only the flighty, scares you in the parking lot actress. She has worked as a story editor on every episode, and she specifically wrote Headspace and All Apologies. Is it just me or does all of this make you like Jane even more as a character? I can't explain how it works. I just know that it does. 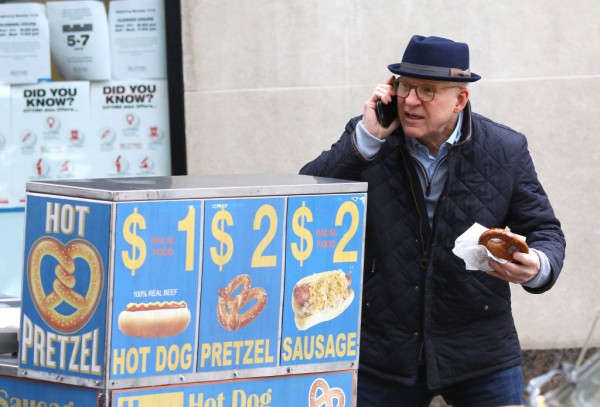 The eighth wonder of the world is Steve Martin. I really mean that. It should, therefore, come as no surprise that he is not only an actor on Only Murders in the Building but one of the writers as well. He has written for a variety of shows and movies including The Pink Panther, Three Amigos!, and George Burns Comedy Week. Steve Martin is also the speaker of one of my all-time favorite quotes: "Be so good they can't ignore you." (I'm telling you, this quote is my background on everything.) Martin does exactly that! I guess more specifically he writes so well they have to produce it and cast you in it because all of it is your brainchild.

"He's here, he's there, he's every f***ing where". Yes, Roy Kent is everywhere including on the writing staff of the show Ted Lasso. Brett Goldstein was actually cast in the role of Kent after writing for the show and discovering, I think this character is just me. The football playing actor-writer has also written on projects including Soulmates and Drifters. He is also a standup comedian (which we all know is the most clinical form of funny writing.) We're so happy he's found his way behind the scenes and on the screen of Ted Lasso. 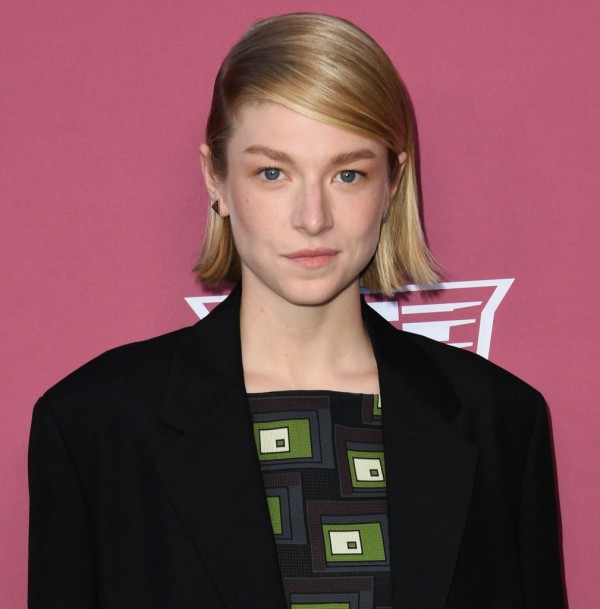 22 year old Hunter Schaffer, the Euphoria star, is not just an incredibly talented actress. She actually wrote one of the episodes of the Emmy nominated show. Her episode, F*** Anyone Who's Not a Sea Blob, was the tenth episode of the show's second season. While her list of actor-writer credentials may not be long, the fact that she is already a writer on this incredible show tells us we are going to be seeing big things from Schaffer in years to come. 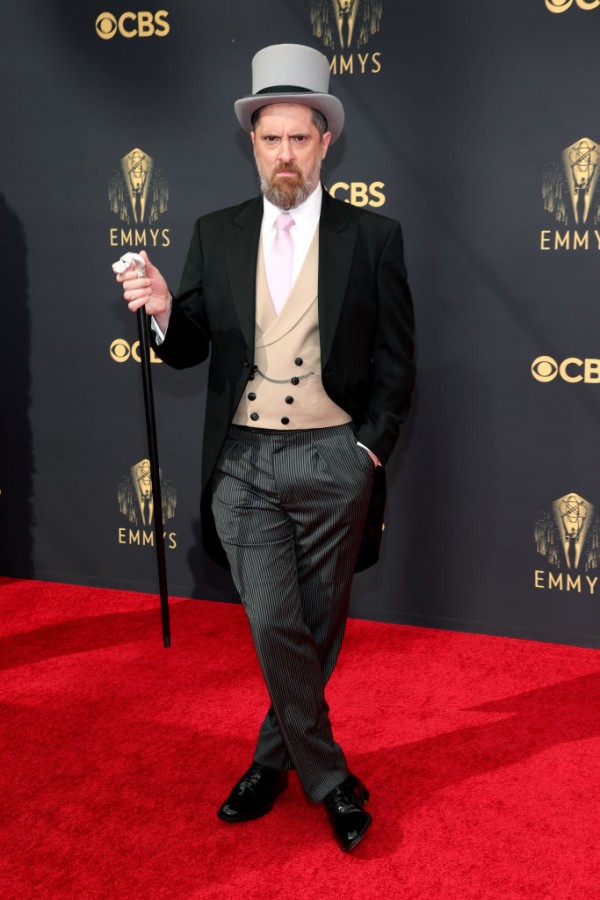 (I warned you there would be a lot of Ted Lasso!) The Coach Beard actor, Brendan Hunt, is also on the writing team of the critically acclaimed show Ted Lasso. Hunt was the head writer for Comedy Central News in 2007. He also wrote for Key and Peele and Thank and You Sorry. Is writing resume is as comprehensive as his acting resume. He has been seen on shows and movies such as Austin and Aly and How I Met Your Mother. There is literally nothing Coach Beard can't do!

Awkwafina's acting resume is impressively ongoing. She stole the screen in Crazy Rich Asians and The Angry Birds Movie. She is also one of the writers on her show Nora From Queens. The show is absolutely hilarious and is, shockingly, the first show that the star has written for. Talk about jumping right into the deep end (and literally learning to swim at an Olympic rate!)

Issa Rae has a history of writing and performing. The superpower start to her career began in this multi-tasking fashion when she wrote and starred in The Misadventures of Awkward Black Girl. She was recently writing for and acting in Insecure. The show came to its close in 2020, but Rae has continued working on every side of the screen. Her most recent actor-writer endeavor is on Black Lady Sketch Show. Her work on the show got her a 2021 Emmy nomination for Outstanding Guest Actress in a Comedy Series. Literally, the QUEEN of multi-tasking.

Yes, I did need to end on Ted Lasso, and I need you to be okay with that. SNL Alum and Ted Lasso star Jason Sudeikis is not only the title character of the show, but he also writes for it. Sudeikis worked as a writer on Saturday Night Live prior to being a cast member. Shortly after leaving the show, he and Brendan Hunt created Ted Lasso skits for NBC sports. The balance of writing and performance continues to give an incredibly realistic authenticity to the character.

There are so so so many more actor-writers or actor-producers or actor-directors, you get the idea. I could not include all of them on this list! I had to forgo some of the classic multi-hyphenate prototypes like Tina Fey, Mindy Kailing, Amy Poehler, Ilana Glazer, Abby Jacobson, BJ Novak, you get the idea. All in all, thank you for reading to the end of this article. Feel empowered now to tell your friend that their "fun fact" is not actually that fun and continue watching your movie in peace. You're welcome.