Shonda Rhimes is coming in for the kill. Until the rise of Squid Game the sensationally successful screenwriter and producer held the record for most streams for her show Bridgerton. Just as her lead had been passed by the score shattering Squid Game, Rhimes has a new show coming out, Inventing Anna, starring Ozark's Julia Garner.

This new mini-series follows a reporter investigating the true story of Anna Delvey. This story was originally published in a New York Magazine article. The article is titled How Anna Delvey Tricked New York's Party People. The story follows that of Anna Delvey: a twenty five year old living in New York City who seemed to be invited to the best parties, know the wealthiest people, wear the most expensive things...but nobody quite knew how. As time went on, it became more and more clear that Anna Delvey was not who she seemed to be. This discovery sent shockwaves through the New York social scene. 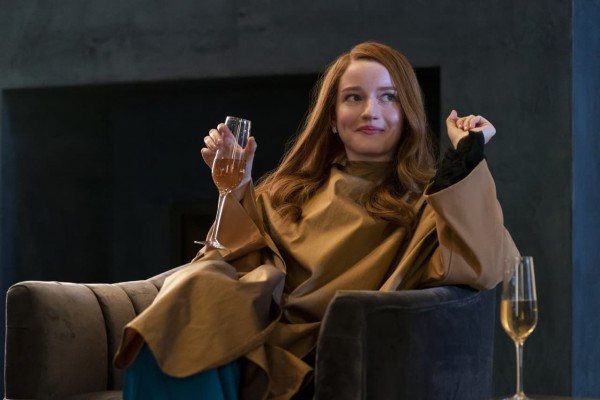 Eventually Delvey, whose real name, it was discovered, was Anna Sorokin, was caught for skipping out on hotel bills. She was deemed a "Wannabe socialite." Sorokin responded to this monacer from her jail cell. "I was never trying to be a socialite...I had dinners, but they were work dinners. I wanted to be taken seriously...If I really wanted the money, I would have better and faster ways to get some...Resilience is hard to come by, but not capital."

The story already has the intrigue and glamour of Gossip Girl with the con-artist mystery of Catch Me If You Can. Rhimes has a ready bottled hit with Inventing Anna. Furthermore, with Julia Garner already cast in the titular role, the award winning producer can be certain fans will flock to see the new show. 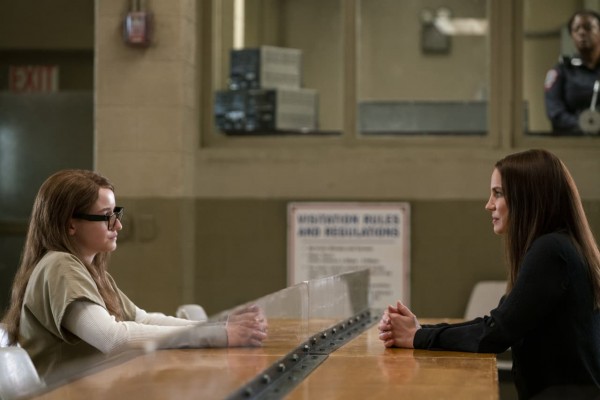 Garner, the Emmy Award winning actress, has been studying Anna in every way she possibly can. She told W Magazine:

Shonda was able to shoot interviews of Anna the first week that she got into jail...so I'd already spent a lot of time looking at things like how she moves her eyes and how she talks, how her accent changes based on who she's with. And I'd also been told that she was really smart. But when you meet Anna, you realize she's actually kind of a genius, and she's incredibly charming and really hilarious-a very dangerous combination. That wasn't something I could have predicted. 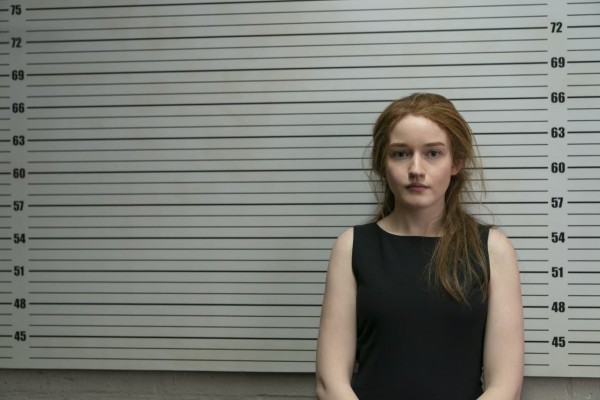 With the time tested talent of both Rhimes and Garner, we can be sure that Inventing Anna will be a show we won't want to miss. The show will stream to Netflix starting January 1, 2022. What a way to ring in the new year, right?