Curiosity Didn't Kill the Cat, but Did it Kill Her Husband? Carole Baskin is Working Hard To Keep Netflix's Sequel Under Wraps! We'll Find Out in 'Tiger King 2' Because her Lawsuit has Been DENIED!

In a show about tigers, who would have guessed it would be the people that end up doing the most fighting?

...Most people, actually. I feel like most of us would have gotten there. 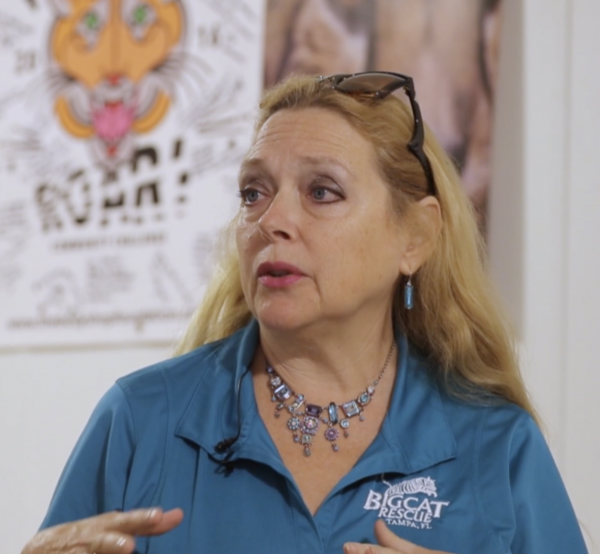 This has been a morning filled with excitement for Tiger King star and Big Cat Rescue owner, Carole Baskin. Netflix recently announced the release of season two of the pandemic sensation, Tiger King 2. This season will follow the original cast of characters including, according to a Newsweek article, "Joe Exotic and Carole Baskin, despite Exotic being behind bars and Baskin vowing not to return for seaosn 2." Therein lies the drama.

Baskin filed a lawsuit against the Netflix show for the utilization of allegedly unauthorized footage of herself and her organization. This filing came two weeks before the highly anticipated second season was set to drop on Netflix. The suit states plainly that, "Defendants' unauthorized use of the film footage of the Baskins and Big Cat Rescue secured by Royal Goode Productions under the Appearance Releases will cause the Baskins irreparable injury for which the Baskins have no adequate remedy at law."

Let's un-law school that sentence, shall we?

Tiger King 2 is set to use footage of Carole Baskin that was left over from the first season: footage that, according to Baskins, Netflix has no right to use. The lawsuit clearly states that the footage on those tapes will be detrimental to the Baskins and their organization. 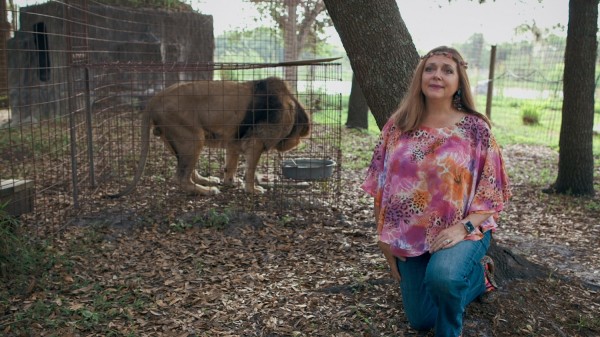 Now, I try to stay above speculation, but if you are able to resist this nail biting question you're probably not a lot of fun at parties: what is on those tapes? In order for her to take such public, legal recourse, there MUST be something that the Baskins really do not want out. While the last season did not paint Baskins as a saint (I mean, most of the country thinks she killed her first husband and fed him to a tiger), season one of Tiger King gave her organization advertising, gave her a platform from which to give her message against animal cruelty, and made her a contestant on Dancing with the Stars. As far as the public eye can see, Tiger King far from ruined her life.

So, what haven't we seen? Again, people think she MURDERED HER HUSBAND AND FED HIM TO A TIGER, and she's still standing. That would imply that whatever is threatening to come out in this second season must be more conclusively more damning than anything we've seen in the first. While I don't wish for anyone's name to be dragged through the mud without reason, this legal action suggests that there may be more reason than meets the eye. 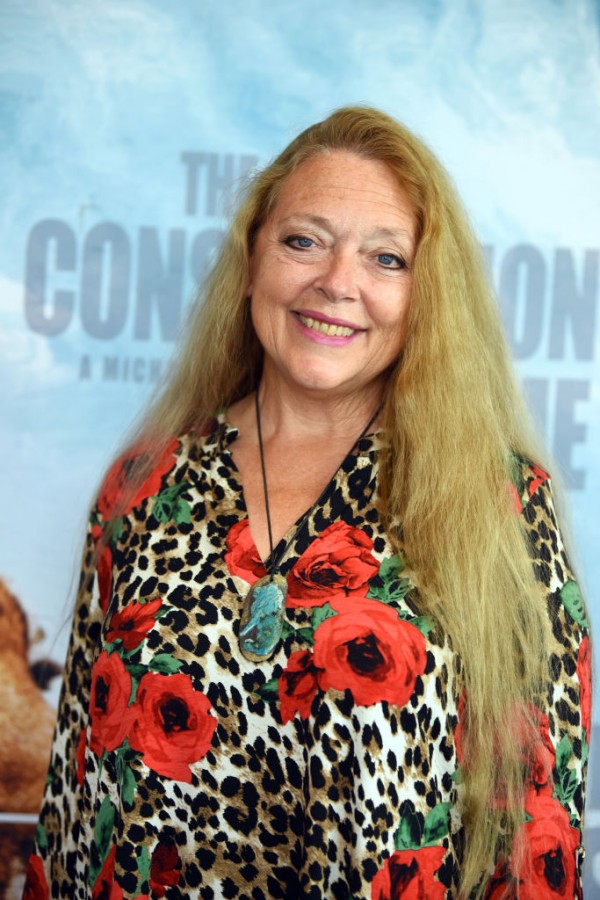 Speculate as we may, we might not have to wait long to find what the Baskins are trying to hide. Last night, a judge in Florida denied the couple's request. The judge stated:

While the court understands the Baskin's frustration, it does not appear that inclusion of Defendants' footage of the Baskins will cause any immediate harm that cannot be compensated with monetary damages...Importantly, the Court merely finds that the Baskins are not entitled to the extraordinary remedy of a temporary restraining order, which would be entered before Defendants have had an adequate opportunity to respond.

What I'm hearing is that the Judge got a sneak peek of Tiger King 2, and then was like, "stop being dramatic, you'll be okay, but you're going to get fined," WHICH MEANS that we will see the footage, they definitely did something, and they'll probably be fined for what they did (anyone else getting tax-evasion vibes?). Leave it to Tiger King to give us a scandal to talk about before we even know what we're talking about! Season two will premiere on Netflix on Wednesday November 17.

Tags: carole baskin Tiger King Tiger King 2 netflix Joe Exotic
© 2022 EnStars.com All rights reserved. Do not reproduce without permission.
Most Popular
You May Also Like

No, sadly, Jim Carrey's Ace Ventura is not going to come in during the next season of 'Tiger King' and sue all offending parties for mistreatment of animals - awesome as that would be.

Carole Baskin is speaking out after Netflix countered her lawsuit and she explained how producers of 'Tiger King' decieved her in the second season of the show.

Netflix recently spoke out about Carole Baskin's claims, saying she can't file a lawsuit against the media giant for using videos of her and her husband in the upcoming sequel of 'Tiger King.'

If there are two things Americans have been obsessed with for years, it's reality TV and crime drama - and in the midst of the pandemic, Tiger King gave us both. Now the gang is back for another season...but things are a little different this time.

Cat Fight! Carole Baskin Is Ready To Step Into The 'Cage' With Joe Exotic - Can She Become The New Tiger Queen?

A Tiger King Sequel Is On The Way

Netflix Has Greenlighted A Sequel To The Wildly Popular Tiger King Docuseries.

"Tiger King" fans are no longer on Joe Exotic's side after watching a new documentary last night that showed how much of a "scum" the zookeeper is.

Carole Baskin should get ready because a lot of people are coming for her, and one of them is Tiger King, Joe Exotic.