IT'S HERE! The Official Teaser Trailer for the 'Sex and the City' Reboot 'And Just Like That' Starring Sarah Jessica Parker is FINALLY Here!

'And Just Like That', the official teaser trailer has been released! Today, HBO finally released the teaser trailer for the highly anticipated Sex and the City reboot And Just Like That. The show will follow three of the old standbys, Carrie played by Sarah Jessica Parker, Miranda played by Cynthia Nixon, and Charlotte played by Kristin Davis, as they navigate New York City, journeying through the ceaselessly complex path their love lives remain to be in their 50s.

The voiceover by the ever-iconic Carrie carries us through the trailer, reminding us that, "As your story unfolds, the city reinvents itself, and, just like that, a new chapter begins." The drive to continue exploring the city through these memorable characters makes us all want to watch this show right now! The show's star, Sarah Jessica Parker, spoke to Us Magazine about her time filming this new show in her old shoes. "This is my last walk for now as Carrie...Just wrapped. Wow. An adventure and I'm feeling very sentimental, and that's it." We're feeling sentimental, too! 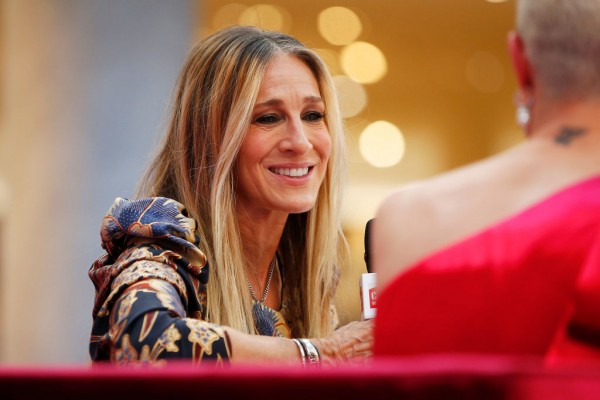 Alongside the main three, several others are joining the cast of this reboot. New and returning cast members include Chris Noth, Sara Ramírez, Evan Handler, Sarita Choudhury, Nicole Ari Parker, Karen Pittman, Mario Cantone, David Eigenberg, and Willie Garson. Nicole Ari Parker recently announced that they will be tackling some issues of race on the reboot. 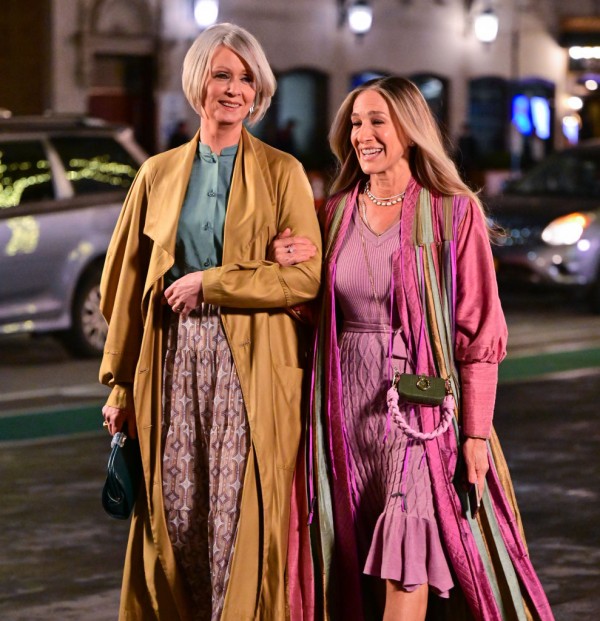 And Just Like That will be streaming on HBO starting December 9th. On that day the first two episodes will be released. We can't wait to see the original New York girl squad take on the city once again.

Tags: Sex And The City And Just Like That... Sarah Jessica Parker Cynthia Nixon kristin davis
© 2022 EnStars.com All rights reserved. Do not reproduce without permission.
Most Popular
You May Also Like

Are Lena Dunham and HBO Trying To Reboot Girls? Everyone Wants To See Kylo Ren

"I wasn't some teenager who was like, 'I'm going to be a TV star...I was a weird theater and poetry kid. I literally thought I was going to be a film teacher at my old high school and make experimental movies on the side."

"Sex and the City" star Chris Noth recently spoke regarding accusations made against him where he sexually assaulted two women.