If you've been longing for a reason to return to the Regency Era, your wait is almost at an end. The smash-hit, courtly Netflix series Bridgerton has just wrapped on filming for season two. The showrunner and creator of the iconic series, Chris Van Dusen, posted a picture on Instagram to celebrate the end of filming. In the photo he embraced the season leads Jonathan Bailey who plays Anthony Bridgerton, and Simone Ashley who plays Kate Sharma.


The caption of the post were as celebratory as the smiling faces in the pictures:

And that's an official wrap on Season Two! I am so proud of this cast and crew who all brought their A-games to work each and every day in this very challenging year. I cannot wait for the world to see what we have in store for them. And these two in this photo with me right here. Words are not enough. We'll be coming in in 2022.

This season will be focusing on the love story between Anthony Bridgerton and Kate Sharma. Jonathan Bailey will be returning to the role after season one. Kate Sharma is new to the cast, previously having been seen on the hit comedy Sex Education. A sneak preview of the series released at the TUDUM festival ensured us of the undeniable chemistry between the two actors. 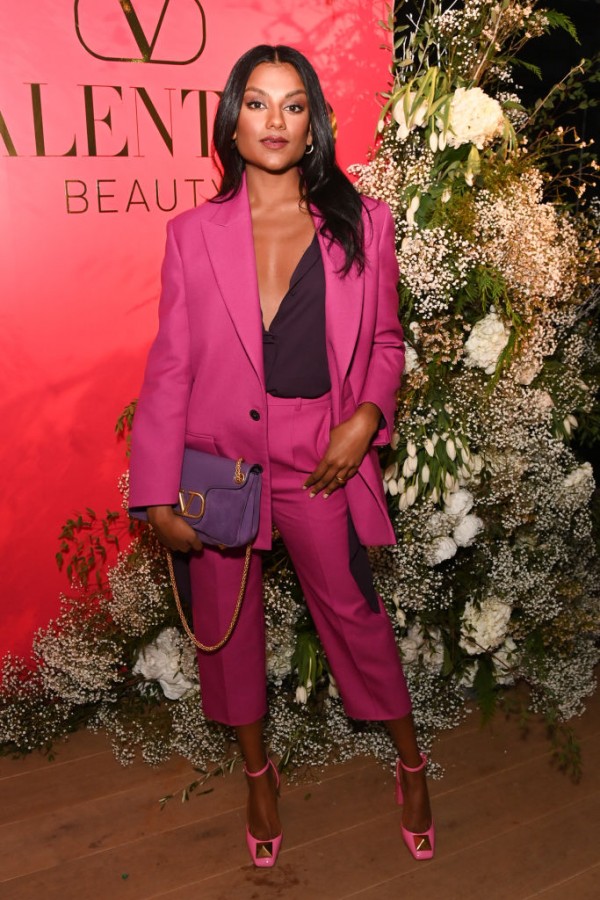 The release date for this highly anticipated season is still unknown, but we can be sure that it will be arriving in 2022. We can't wait to hear what other drama filled romance and scandal Lady Whistledown has in store this season.

Tags: Bridgerton Jonathan Bailey Simone Ashley netflix tv shows
© 2021 EnStars.com All rights reserved. Do not reproduce without permission.
Most Popular
You May Also Like

Move over EDM! The most high tech modern music of 2021 is classical. Specifically the piano.

Bridgerton Season 2 has just come out with their official first look.

Is Phoebe Dynevor's high society days on "Bridgerton" coming to an end?

"Bridgerton" season two may include the original cast and one very special cameo from reality TV queen Kim Kardashian.

'Bridgerton' Renewed For Seasons 3 & 4: Regé-Jean Page News And What We Know So Far

"Bridgerton" season two has yet to air, but Netflix has already given the greenlight for a third and fourth season.

It wasn't supposed to be the last fans saw of Regé-Jean Page on "Bridgerton."