One lucky Reddit user is going to walk away with a free copy of Fallout 4 for the system of their choice.

'Fallout 4' News 2015: Did Bethesda Use 'Destiny's Shooting Mechanics to Improve The Game?

But the game isn't being given away by Bethesda, Reddit, or any major company. Reddit user EchoAndSilence has offered to gift a copy of Fallout 4 through Steam, or purchase it for pickup at a Best Buy closest to the chosen winner, for no other reason than that he'd "just like to share (the experience of getting lost in the game for weeks on end) with someone else."

As if Echo's generosity isn't enough, a co-worker of his reportedly has jumped on the bandwagon and has also offered to purchase a copy for another lucky winner as well.

All you had to do to enter was fill out a form created by Echo and wait until 9:00 PM EST Nov. 9 to be contacted if you end up being the chosen one.

We wonder if this is the start of something huge this Christmas season, where gamers from across the globe come together to help each other out instead of calling one another "noobz" for not being the first person to run out and buy the latest game.

For those who have not entered the contest, and have been living under a rock, Fallout 4 will be hitting shelves Nov. 10. Enjoy the Wasteland! 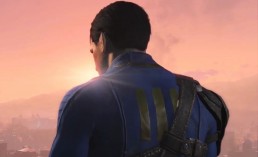 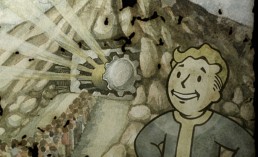 Fallout 4 Lore Dump: Catch Up On The Backstory 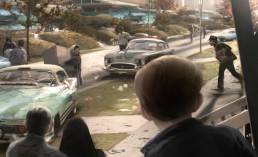 'Fallout 4' News 2015: Did Bethesda Use 'Destiny's Shooting Mechanics to Improve The Game?