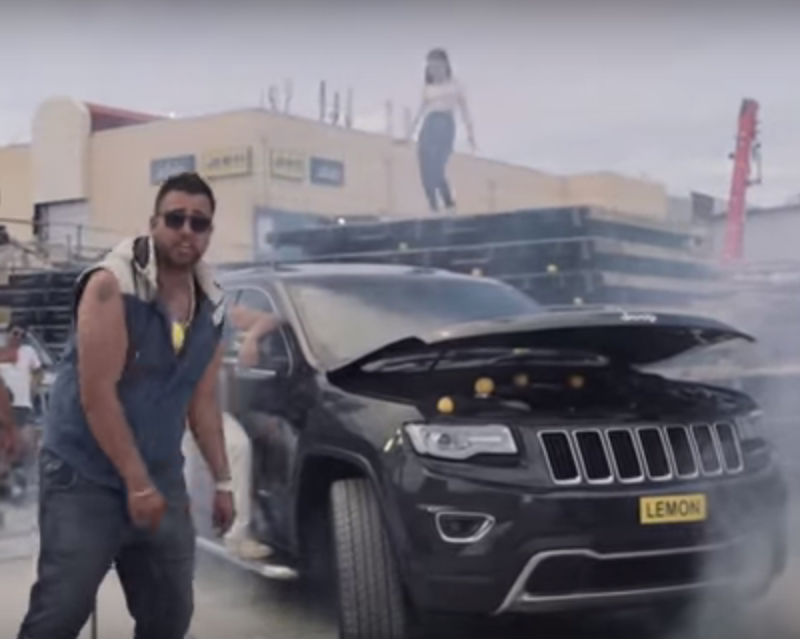 Meet Teg Sethi. He's an Australian man, who in 2013 bought a Jeep Grand Cherokee. And according to Sethi that was "a BIG mistake." He claims that the car has been nothing but a lemon from day one with "numerous issues" requiring the car to be towed "a number of times."

To make matters worse, the dealership and company have refused to let him return the car and refund his money, which according to Sethi totalled $60,000 (in Australian dollars of course). Apparently, this is pretty much par for the course for Jeep in Australia (which operates as Fiat Chrysler Australia down under) and has earned a bunch of consumer complaints even been sanctioned by the Australian Competition and Consumer Commission.

But, Sethi is still out his money and stuck with a Jeep that he claims he can't trust to transport his family. So he recorded a whole song about his dilemma and it's pretty epic.