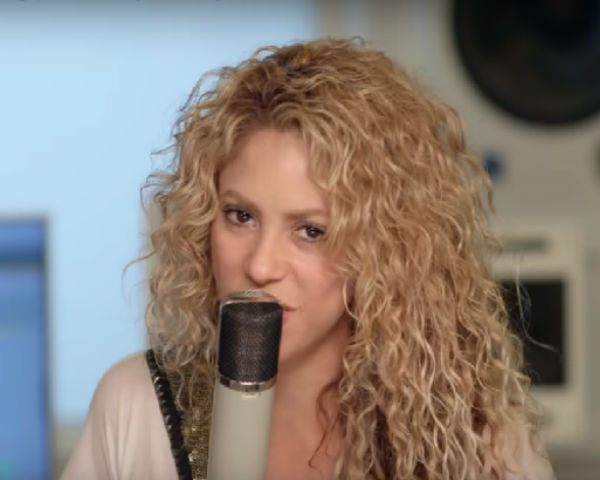 The Song "Try Everything" is the anthem for the city of modern mammal metropolis of Zootopia. The original song was written by singer-songwriter Sia and songwriting duo Stargate, and performed by Grammy-winning international superstar Shakira. She will be set to voice Gazelle, the biggest pop star in Disney's upcoming Zootopia.

She released a first-look at the music video for her catchy tune Friday on Good Morning America, and it features scenes from the animated movie and her as a crop-top wearing gazelle. The movie is Directed by Byron Howard and Rich Moore and co-directed by Jared Bush. Zootopia centers on Judy Hopps (Ginnifer Goodwin), the first bunny police officer that has to prove herself to the force. Other characters and the actors who will voice them include Nick Wilde as Jason Bateman, Idris Elba as Chief Bogo, Octavia Spencer is Mrs. Otterson, J.K. Simmons is Mayor Leodore Lionhearted, Tommy Chong is Yax the Yak, and many more.

Zootopia opens in theaters on March 4, 2016. Check out the full video below.