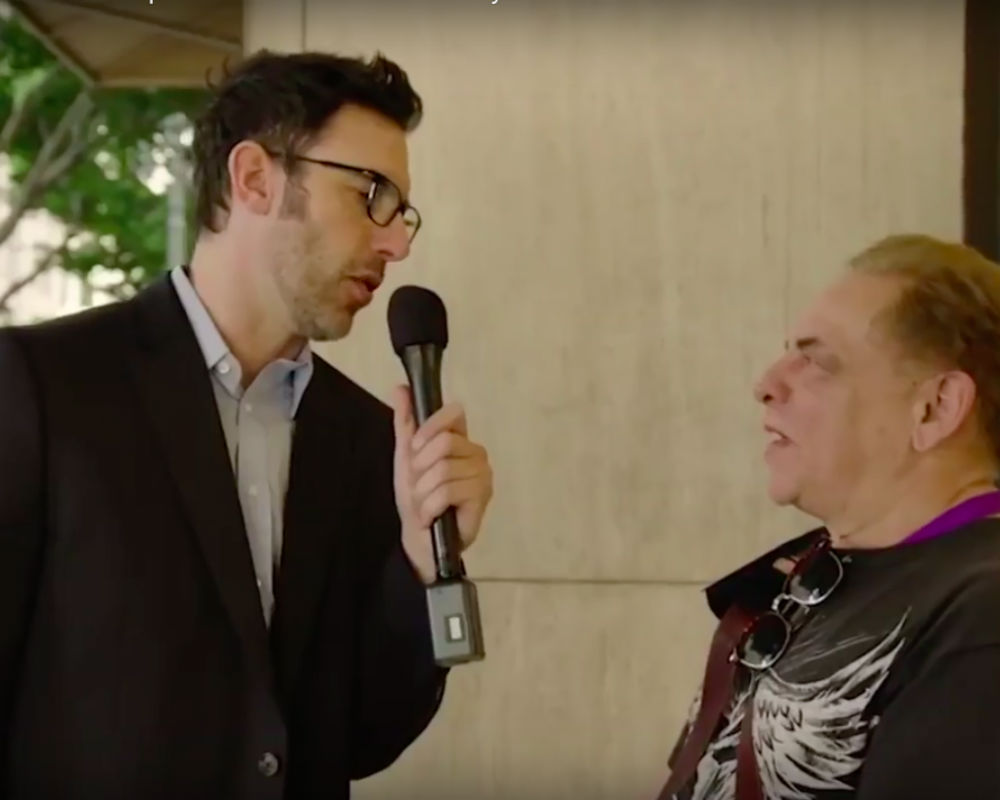 Sacha Baron Cohen may have suffered the worst moment of his life when he tried to ask people on the street about what they think of him.

When he appeared on Conan, Sacha recalled that he tried to interview people outside and that he got some pretty hilarious answers. We don't know if the people really meant their answers or their just making fun of the actor but we are sure that the Grimsby star was trolled hard in this one.

We wish that Sacha will get more love next time.

Watch the hilarious video below.