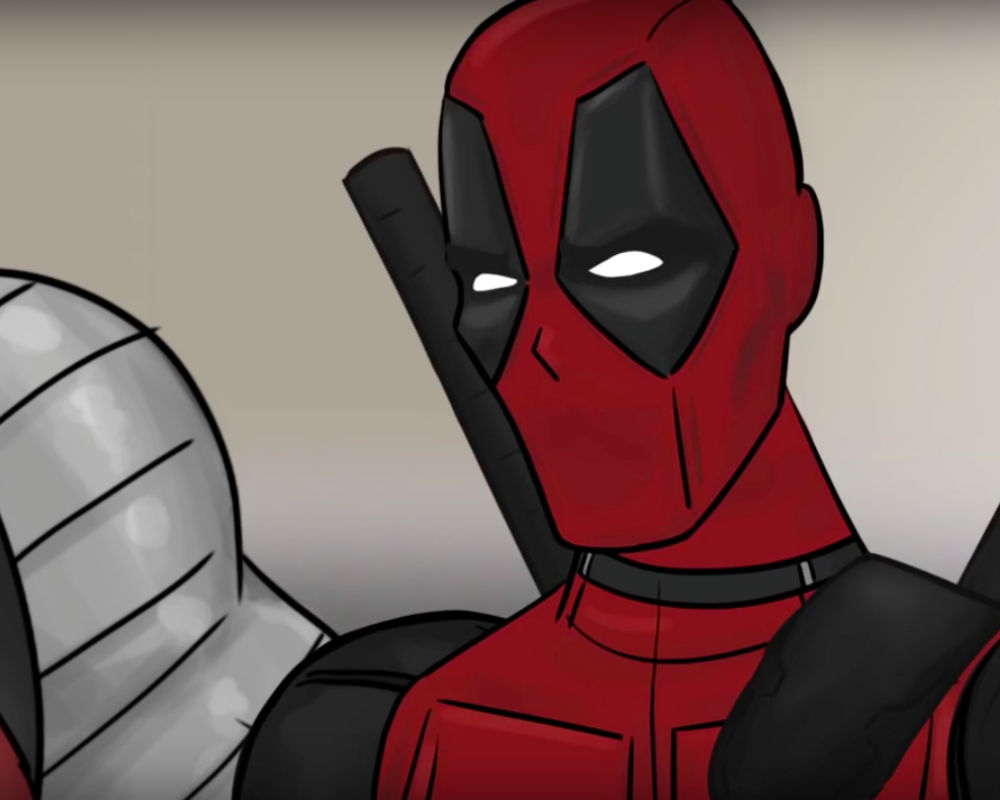 Deadpool is already a very hilarious film but it could have been even funnier if this alternative ending was used for the movie.

This said ending suggested that Deadpool's lover should have died during the collapse of the Helicarrier and that he should have had a very dramatic (hilarious) conversation with Colossus, Negasonic Teenage Warhead, Batman, and Superman. If you're wondering why the two famous DC heroes were in this altenative ending scene, it's because everything is possible with Deadpool.

Aside from them, Voldemort, Joker, and Emperor Palpatine are also present in this spoof. If you want to know more how Deadpool should have ended, just watch the video below.