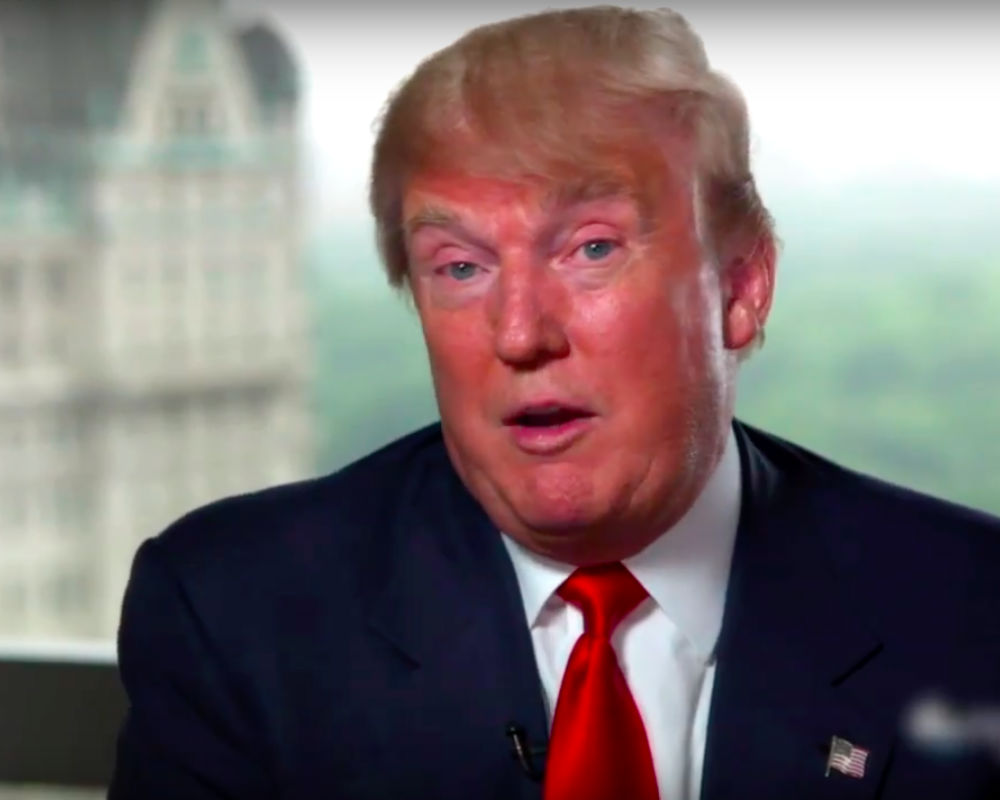 During this election season, Presidential candidate Donald Trump has certainly made a lot of enemies because of his personality. However, the 69-year-old politician still thinks that he has many friends.

In this Jimmy Kimmel Live skit, numerous instances of Trump saying he has friends were shown. Based on his speeches, he was friends with Muhammad Ali, Michael Jackson, Tom Brady and many other personalities and ethnicities.

It turned out that he was only joking because at the end of the spoof, he said "I have no friends as fas as I'm concerned."

Donald Trump has a lot of friends. (youtube capture)