Some of the biggest corporations in America have joined the list to demand North Carolina to repeal the discriminatory and radical anti-LGBT law.

In a recent press release, it was announced that companies like Cisco, Google Ventures, American Airlines and about 90 more have signed an open letter calling on the North Carolina General Assembly to revoke the provisions in the discriminatory law that doesn't give equal rights to members of the LGBT community.

The letter is going to be delivered to Governor Pat McCrory's office on Thursday afternoon, expressing how this law is an attack and it's going to negatively affect everyone around, not just people with their own orientations.

"Discrimination is bad for North Carolina, bad for America, and bad for business," HRC President Chad Griffin announced. "These business leaders are speaking out because they know this attack on lesbian, gay, bisexual and especially transgender North Carolinians isn't just morally wrong- it also puts their employees, customers and North Carolina's economy at risk. For the sake of all North Carolinians, Governor McCrory and the General Assembly must act now to repeal this heinous attack on fairness and equality."

The letter, itself, goes into detail on how one should never discriminate against someone and a number of large companies will not support that kind of judgment.

"Discrimination is wrong and we believe it has no place in North Carolina or anywhere in our country," the letter reads. "As companies that pride ourselves on being inclusive and welcoming to all, we strongly urge you and the leadership of North Carolina's legislature to repeal this law in the upcoming legislative session." 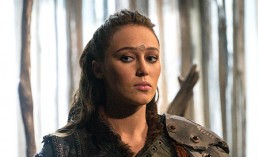 'The 100' Season 3: Why Lexa's Death Was Necessary, The Flip Side Of The Argument [VIDEO] 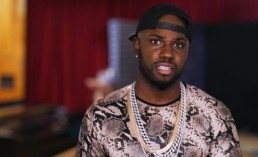 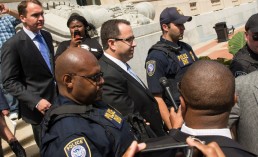