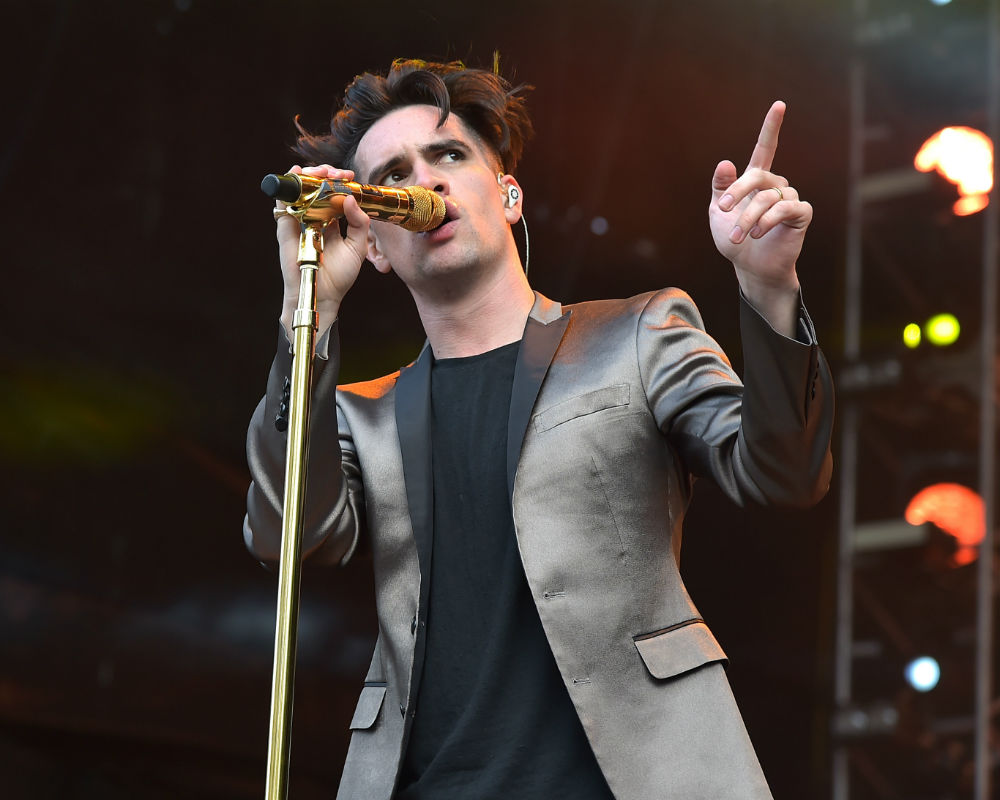 Panic! At The Disco probably pulled the greatest emo prank of all time during their performance at AT&T's NCAA March Madness Music Festival.

Watch their funny video below.

Panic! at the Disco's cover of Sugar, We're Going Down pic.twitter.com/5EjjqthlyX