Dan Bilzerian reportedly just did the unthinkable and scored himself a good haul of cash.

The Instagram celebrity, who's caused plenty of controversy on the Internet, went on a bet that he couldn't ride his bike from Las Vegas to Los Angeles within a couple days. And surprisingly enough, the man apparently won that bet.

According to Friday's report from New York Post, Bilzerian won $600,000 from Bill Perkins who mentioned how disappointed he is for losing although there's a silver lining.

And even though Bilzerian might be a little bit richer, he's going to need some time to recover from the painful journey. Based on what Perkins said about him, the Instagram celeb is in pretty rough shape.

Perkins also revealed that Bilzerian had a van in front of him for part of his ride that had its back doors open to lower the resistance. 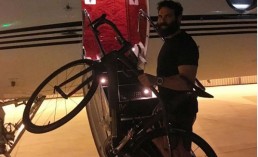 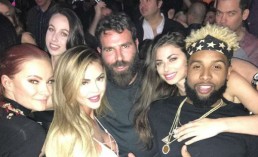 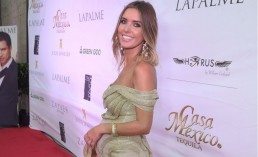