It seems like Harry Styles may have had a secret romance with someone who worked for him.

On Sunday, The Sun reported that a young woman named Megan Smith was an air hostess for One Direction last summer where things apparently sparked with Styles.

"Harry and Megan first met on the plane and things turned romantic quickly," a source said. "They went on a number of dates and hit it off. But unlike many of Harry's flings, this actually got really serious. He supported Megan through some tough times in her life and started referring to her as his girlfriend."

It was also mentioned that the hostess had certain preconceptions about Styles, which may have backfired.

"Megan never asked him about other women because she accepted he was a rock star, but she was madly in love and believed Harry felt the same," the source said.

Things reportedly ended when a racy photo from Smith was sent to Styles in a text message, which could've been a threat for the singer.

"Harry started hearing there was a chance the relationship would go public and he decided it was the right time to end things," the insider revealed.

There is also the whole matter of Styles' rumored relationship with reality star Kendall Jenner, which likely started after this alleged ordeal. Rumor has it that Styles and Jenner briefly dated, but called it quits fairly recently.

Smith apparently commented by saying she has "nothing to say at this stage." 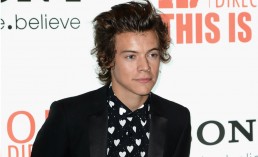 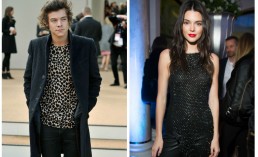 Harry Styles Girlfriend: Kendall Jenner Apparently 'Bolted' When Singer Didn't Give Her What She Needed [VIDEO] 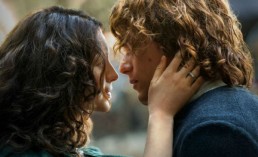