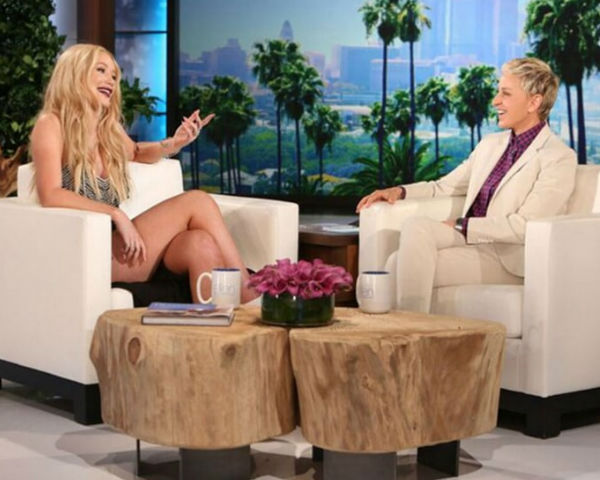 Singer/Rapper Iggy Azalea opened up to Ellen DeGeneres about her relationship with L.A. Lakers star Nick Young and confirmed things are "good" between them.

The couple racked up the headlines in the recent month after Young, 30, allegedly admitted to cheating on his fiancee during a conversation with his teammate D’Angelo Russell. Russell, 20, taped the admission, which was later leaked via YouTube on March 24.

Watch Iggy talk about Nick Young and the lowdown on her plastic surgery on the video below.