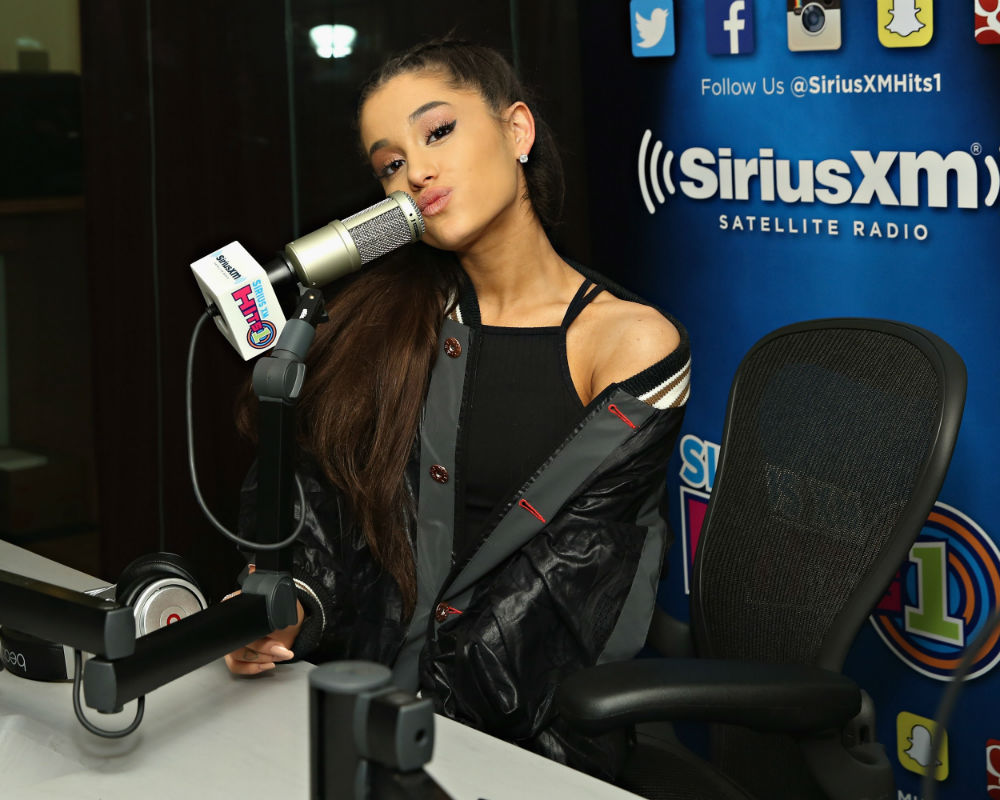 Pop star Ariana Grande is set to show her Broadway roots at the 2016 MTV Movie Awards.

The 22-year-old singer will be performing with Jason Robert Brown for the upcoming event. Brown did the music and lyrics for the musical titled 13, the show in which Grande made her Broadway debut.

If you want to catch more of Grande, watch her version of Jason Robert Brown's Getting Out. Just skip the video to the 5-minute-mark.