Eileen Davidson is speaking to fans, confirming she remains on Team Lisa Rinna.

Following the first part of the Real Housewives of Beverly Hills reunion, in which Rinna told her co-stars it was Lisa Vanderpump who encouraged her to discuss the speculation surrounding Yolanda Foster's illness, Davidson stood by her friend.

"Neither Lisa R. nor I have anything to gain by calling out Lisa V.," Davidson explained in her Bravo TV blog on Tuesday. "It’s not like we get a bonus check from Bravo or a new BMW with a bow around it. No one throws us a pizza party. Nobody hands us a bunch of balloons. In fact, it makes our lives harder. Our honesty has made us targets for the hate and vitriol unleashed by Lisa V., her husband and her die-hard followers."

After Rinna called out Vanderpump, Vanderpump suggested it was Davidson who manipulated her into doing so. However, according to Davidson, that wasn't the case.

"At a certain point I decided enough was enough. Erika was being thrown under the bus for having good instincts about LVP, and I knew there was no going back. Again, I wasn’t manipulating Lisa R. to bring this to light. We both knew it was the right thing to do, but, rightfully, it was hard," she said.

"It all goes back to motivation. Lisa R. has nothing to gain by saying that Lisa V. said, 'Well there goes the f---ing storyline,' after Yolanda left Lisa R.’s birthday. Nothing," Davidson continued. "Lisa R. has admitted everything she’s done this season. She was open about being the one who brought up Munchausen. She admitted to Yolanda that she was saying things about her, her illness and her friendships with Brandi and Kim behind her back... No one can claim Lisa R. is not an open book. No one can claim that she doesn’t own up to her words, even when she regrets them. It’s just her nature."

The Real Housewives of Beverly Hills reunion part two airs next Tuesday night on Bravo at 9 p.m. Check out a sneak peek below. 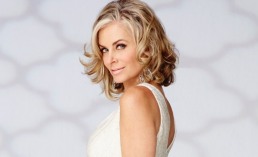 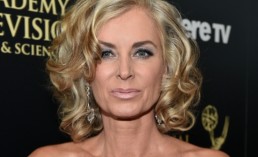 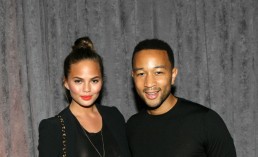