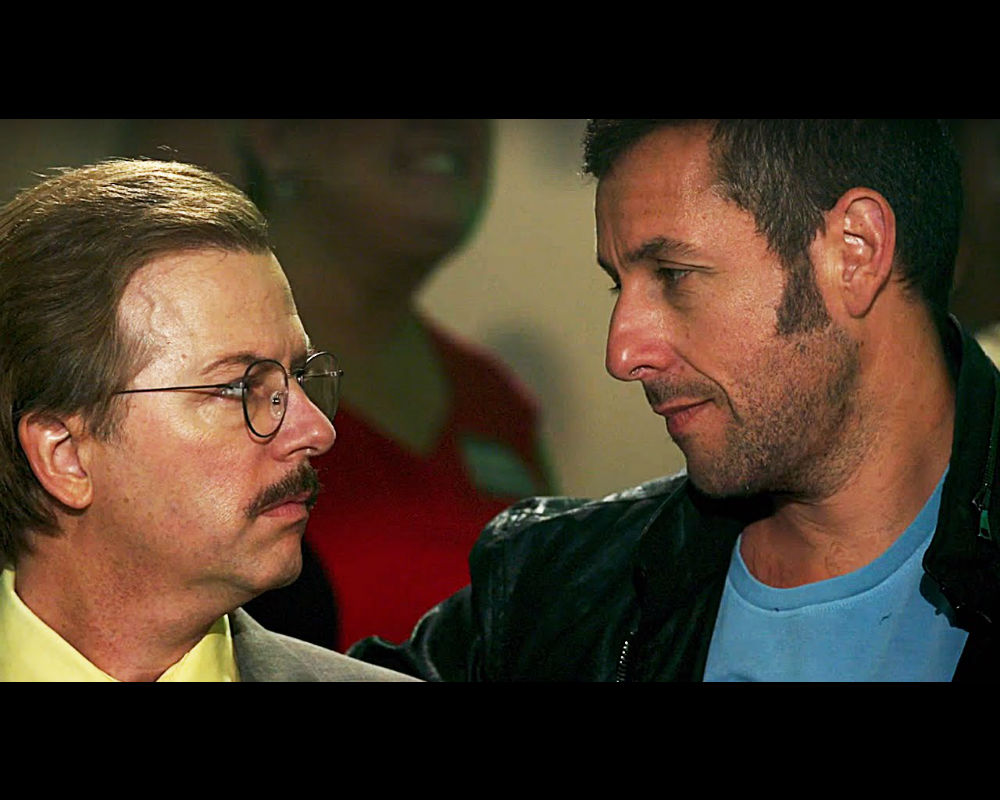 The Do-Over is an upcoming American action comedy film directed by Steven Brill, and written by Kevin Barnett and Chris Pappas. It stars Adam Sandler as Max Kesler, Paula Patton and David Spade as Charlie. The film is the second in a four-film deal between Sandler and Netflix. Principal photography began in Savannah, Georgia on July 7, 2015.

Plot: Two down-on-their-luck guys decide to fake their own deaths and start over with new identities, only to find the people they're pretending to be are in even deeper trouble.

Besides “The Ridiculous Six,” Sandler and Spade also teamed on “Saturday Night Live” between 1992 and 1995 and on the “Grown-Ups” movies.

The film is scheduled to be released on Netflix on May 27.