Real estate heir Robert Durst has officially agreed to a plea deal and will spend over seven years in prison.

Durst is slated to serve seven years and one month in prison on a weapons violation, according to a new report by The Associated Press. The 73-year-old was found illegally carrying a .38-caliber revolver. As a convicted felon, Durst could have faced up to 10 years in prison.

"Ten years and a $250,000 fine would have been the maximum sentence that Durst could have faced for illegally carrying a .38-caliber revolver after being convicted of a felony," The Associated Press reported.

Durst is also expected to stand trial in the 2000 murder of friend Susan Berman.

"Once we get our case resolved in New Orleans, then we will work on getting him, Bob, to California where he can be brought to trial," Durst's attorney, Dick DeGuerin, told the Los Angeles Times in December. "We're hoping to get it resolved and get him there as soon as possible."

DeGuerin added, "[Durst] recognizes that that's the main case, that's everything. He's been amenable to being extradited since Day One."

"His attorneys have said repeatedly that he is innocent, does not know who killed Berman, and wants to prove it," The Associated Press reported. "They filed a motion Monday, asking Engelhardt to recommend that Durst serve his time at Terminal Island, California, about 30 miles from downtown Los Angeles. The location is near the trial venue and has medical facilities Durst needs because of his 'advanced age and serious health considerations, including mobility challenges.'"

Many have followed Durst's case since the HBO docu-series, The Jinx: The Life and Deaths of Robert Durst, aired last year. You can watch The Jinx in its entirety on HBO Go and HBO NOW. 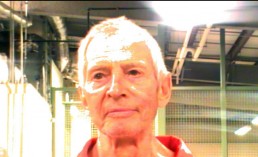 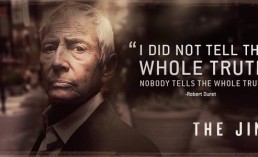 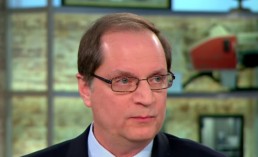 'Making a Murderer' Update: Jerome Buting Talks Series Not Including Most Of Prosecution's Case