Amid rumors that music superstar Prince may have died of AIDS, many are reacting to the news with either shock or skepticism.

The National Enquirer released a new report this week claiming that Prince was diagnosed with AIDS six months ago, and he was apparently "preparing to die for a while," as Daily Mail reports from further details in the Enquirer.

"Doctors told Prince his blood count was unusually low and that his body temperature had dropped dangerously below the normal 98.6 degrees to 94 degrees," a source said. "He was totally iron-deficient, very weak and often disoriented. He rarely ate and when he did, it all came right back up. His face was yellowish, the skin on his neck was hanging off and the tips of fingers were a brownish-yellow."

Prescription opioid medication was found on the scene during the investigation into the music icon's death. This is commonly used to treat pain.

News that Prince could have died of AIDS has spread around the internet, but not everyone is believing it.

I call BS on #prince dying of #aids if this were true and he was told 6 months ago " prepare to die " why start a tour and have no will????

First Prince died of an heart attack, then a over dose, now AIDS? AIDS? Really...something is being covered up. pic.twitter.com/8nZJyVFaQ5

So Prince had AIDS now???

I'm so upset about the smear campaign w/ #Prince . Saying he had AIDS and saying he was addicted to pain killers. This is some BS

Wait, what??? They're saying Prince died from AIDS

Representatives for Prince have not responded to these claims. 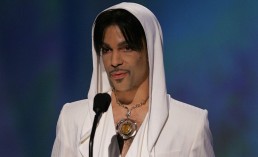 Prince Death Update: Did Singer Die From AIDS, Been 'Preparing' To Go For A While? [VIDEO] 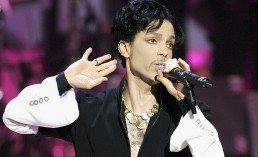 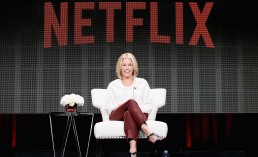