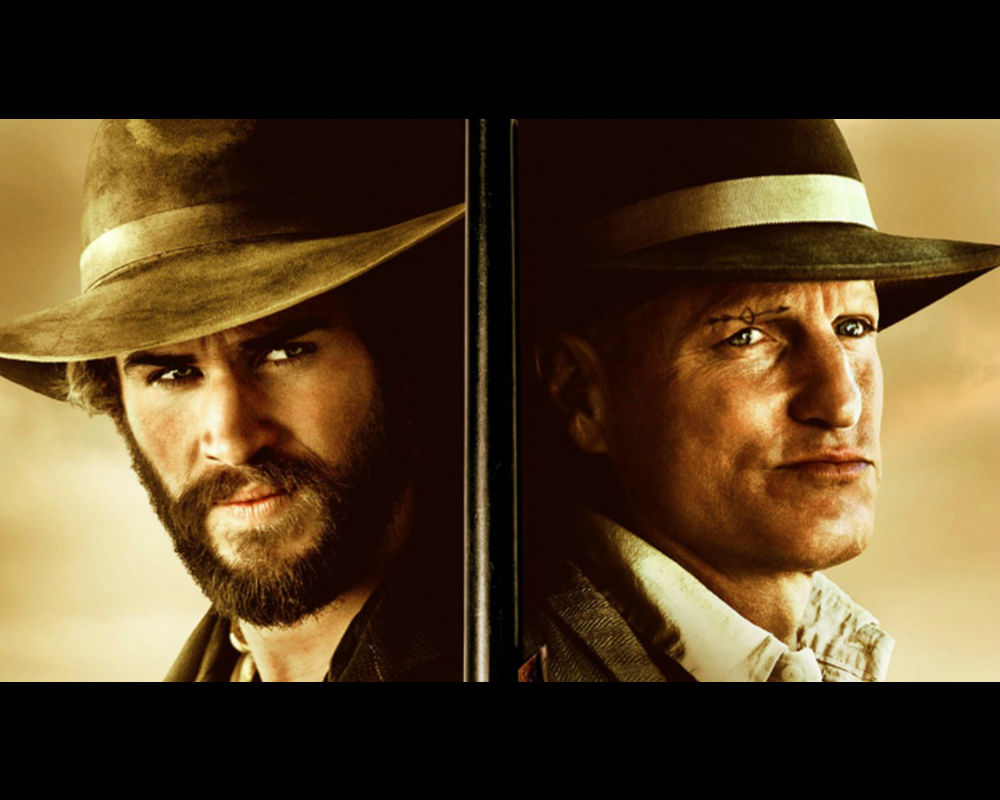 The Duel is an upcoming American western film directed by Kieran Darcy-Smith and written by Matt Cook.

It stars Liam Hemsworth as a Texas Ranger in the 1880s sent to investigate a series of murders and disappearances in the frontier town of Helena and finds the local preacher, played by Woody Harrelson, is keeping all the townsfolk in a kind of fearful grip. The film also features Emory Cohen, William Hurt and Alice Braga.

The Duel scheduled to be released in a limited release and through video on demand on June 24.