To hear the cast tell it, Gilmore Girls fanatics will definitely not be disappointed by the Netflix revival.

It's been nine long years since we've seen Lorelai (Lauren Graham) and Rory (Alexis Bledel) debate the merits of The Godfather over copious amounts of takeout, but the Stars Hollow gang will be back on our screens before the year is out. As fans stock up on junk food for their next Netflix next binging bonanza, Matt Czuchry (Logan) and Graham have dropped a few teasers.

"Those four scripts, it's 90 minute movies on Netflix and they're incredible," Czuchry told ET Online.

The Good Wife actor couldn't dish on the return of Rory's college beau, but he did promise that viewers will find out what all their favs have been up to over the course of the last decade.

Interestingly enough, the end might not actually be THE END. We'll find out the infamous final four words, but the last scene could leave the door for another season slightly a jar.

"To read the final episode, it's not totally final," Graham told Entertainment Weekly. "In the horror movie equivalent, all the aliens are dead. Wait. No, they're not! I keep saying, 'Hey, does anyone else notice this isn't actually an ending?' Amy and Dan just giggle at me."

Are you ready for the revival? Find out more when Gilmore Girls: Seasons joins the Netflix lineup later this year! Click the video below to see Lorelai and Rory back in the series' WB heyday. 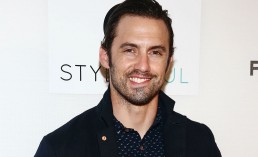 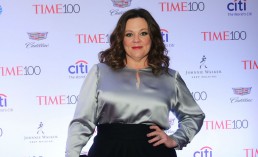 'Gilmore Girls' Netflix: What Will Sookie Be Up To In The 'Thrilling' Revival? Melissa McCarthy Explains [VIDEO] 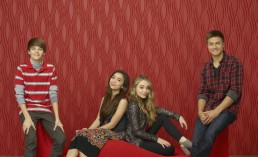