Megan Fox and Brian Austin Green seem to be enjoying each other's company these days.

Amid reports that the two were calling it quits after five years of marriage, the two were seen at the beach in Malibu where they spent time with their sons, Noah, 3, and Bodhi, 2.

In photos posted on Daily Mail on Sunday, the actress was fully dressed in a black outfit with a long coat and hat. Her pregnant belly was barely visible under her attire as she lounged out with her husband.

Green, on the other hand, was less dressed as he went shirtless near the water. And based on his appearance, he's been keeping up with his work-outs.

Fox and Green previously went on a vacation to Hawaii where they originally got married. Ever since it was announced that the actress is pregnant again, this seems to be saving the couple's marriage where it's being reported that they're working things out.

"They had the best vacation and are reconsidering their divorce," a source told People. "They don't want their kids to grow up in a broken home. Brian is showing Megan that he really wants them to stay married. It seems Megan is finally agreeing."

Whatever happens from here, the actors seem to still care very deeply about each other and especially about doing what's best for their kids. According to Hollywood Life, their recent trip to Hawaii was a great place to get things going again.

"They have been together for years and there is a lot of love between them," a source said. "Hawaii is the perfect place for them to enjoy some romance and rekindle their passion. For now, they are going to work on staying together and being a family." 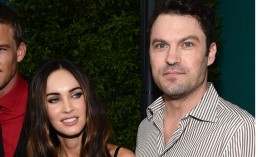 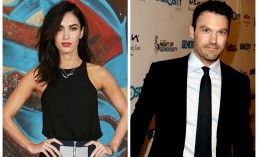 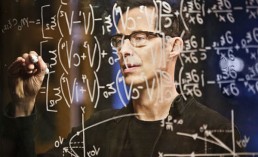