An answer has reportedly been revealed on why it didn't work out for Megan Fox and Brian Austin Green.

The two were married for five years before filing for divorce last summer. And according to Tuesday's report from People, the reason why they couldn't keep this going any longer is because there were conflicts over balancing their work and family life.

"They had several conflicts that led to the divorce," a source said. "Megan worked a lot last year, and she continues to work a lot. When she is away, Brian stays with the kids. Before they filed for divorce, they had disagreements about this situation."

Fox and Green are parents to two sons, Noah, 3, and Bodhi, 2. The actress is also pregnant with the couple's third child.

Apparently, when Green was taking care of the kids, it was adding some stress as his wife was pursuing her work.

"Megan is a great mom, but also wants to keep her great career," the source said. "Brian ended up being a stay-at-home dad. He is happy to be with the kids, but also wants another life than just being a dad."

Whatever happens at this point, the important thing is that the actors care deeply about their children.

Green previously opened up with People on his ex's unexpected pregnancy. Even though he didn't see this coming, they're just doing what they can to get by.

"You know, nothing is planned," he said. "None of them are ever planned. You kind of just go with it."

The actor also pointed out how strange it is that he's having a third child at his age. 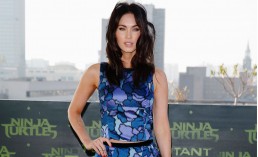 Megan Fox, Brian Austin Green 2016: Actress Reveals Something She Doesn't Want Her Kids To Be Around [VIDEO] 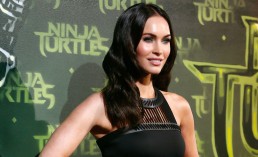 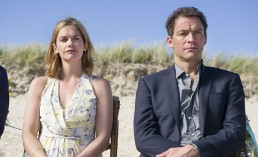