Harry Styles is showing off that new hair-cut.

On Tuesday, The Sun released images of the One Direction singer going for a walk in London where he's pretty unrecognizable without those long and curly locks.

Donning a grey sweater with right pants and a hat, Styles showed off his short 'do where the site got photos from the back of his head-- and yes, those long locks are completely gone.

The singer made a worthy cause with this cut since he donated his hair to the charity Little Princess Trust. The co-founder of the charity Wendy Tarplee Morris told This Morning that she and the team were "ecstatic" since Styles helped raise awareness on hair loss.

"A little while back he had expressed interest in supporting us," Morris said. "And then all of a sudden he did it."

Meanwhile, there's been some previous speculation on what Styles' love life has been like lately. Rumor has it he was dating reality star Kendall Jenner who apparently didn't want to make the romance public news.

"Kendall is holding back because she doesn't trust Harry enough to commit to him," a source told Now magazine via Mirror. "Especially with the whole world watching. Keeping people guessing takes the pressure off- going public would create a frenzy."

The singer, on the other hand, seemed to have different feelings about this.

"[Harry's] started to complain about all the sneaking around they've been doing," the source said. "He wants them to come out as a couple because he really likes her."

At this point, it doesn't appear that the two are together, but only time will tell if the gossip splurges with more details. 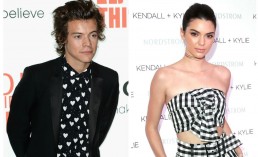 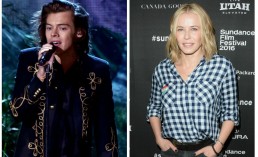 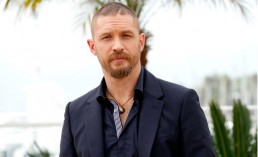