The Star Trek star passed away following a tragic traffic collision in the early hours.

"Actor Anton Yelchin was killed in a fatal traffic collision early this morning," said a statement from his representative, according to Variety. "His family requests you respect their privacy at this time."

Yelchin's friends alerted police when the actor failed to show for rehearsal on Saturday, TMZ reported. Upon arriving at his San Fernando Valley home, officers found the deceased pinned between his car and a brick mailbox at the bottom of a steep driveway. The car was in neutral and authorities do not suspect foul play.

Born in the former Soviet Union, Yelchin and his family moved to America when he was just a baby. His credits are long and varied, including a two-season stint in Huff, a role in the 2011 remake of Fright Night, and the titular teenage rebel in 2007's Charlie Bartlett. Yelchin found a place in the hearts of Star Trek fans when he took on the role of Chekov in the Star Trek reboots.

Yelchin's Star Trek Beyond costars took to Twitter to mourn his untimely death barely a month before the film's July 22 release.

I loved Anton Yelchin so much. He was a true artist - curious, beautiful, courageous. He was a great pal and a great son. I'm in ruins.

Still in shock. Rest in peace, Anton. Your passion and enthusiasm will live on with everyone that had the pleasure of knowing you. — Justin Lin (@trailingjohnson) June 19, 2016

Yelchin will be sorely missed. Our thoughts go out to his family during this difficult time. 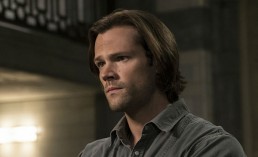 'Supernatural' Season 12: What's In Store For The Premiere? Jared Padalecki Speaks Out [VIDEO] 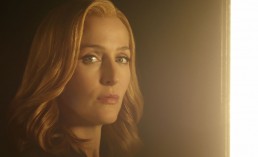 'The X-Files' Season 11: Will Fox Nail Down A Schedule Before It's Too Late? Gillian Anderson Is 'Moving On' [VIDEO] 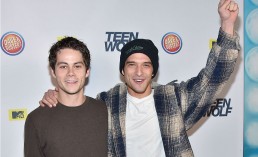