Recently, news broke that the popular anime Tokyo Ghoul would see a live-action anime adaptation, with a recent issue of the Tokyo Ghoul: re manga allotting a few pages of the publication to the announcement. However, as much as the live-action movie of the franchise is interesting, fans are still clamoring for a third season of the manga's anime adaptation.

Tokyo Ghoul has been adapted to anime already, with two seasons being released during its run. However, the reception to the two seasons of the anime could not be any more different, as the first season was widely lauded while the second season was widely criticized due to its difference from the manga.

Such initiatives ultimately failed, however, and the development of the third season of the anime went under fans' radar. Eventually, the announcement about the live-action adaptation broke, providing fans with some reprieve while waiting for the release of Tokyo Ghoul Season 3.

Recent rumors have emerged stating that the third season of the anime has been pushed as far back as 2018, partly due to the release of the live-action movie. While there is a pretty good possibility that the live-action movie would be a satisfactory adaptation of the Tokyo Ghoul story, numerous fans are apprehensive about the project.

After all, live-action adaptations of anime rarely get the treatment they deserve, with recent failures such as the two Attack on Titan films proving that adapting an anime to the big screen is a very big challenge. In fact, save for the live action adaptation of Rurouni Kenshin, very few live-action anime movies have been received very well by fans.

Thus, while the live-action Tokyo Ghoul movie would provide fans of the franchise with some new material to consume, Studio Pierrot, which is still alleged to be the firm handling the production of the anime's third season, would be wise to expedite the development of Tokyo Ghoul Season 3. After all, that is what fans have been asking for.

It's high time the Tokyo Ghoul franchise gives anime fans what they want. 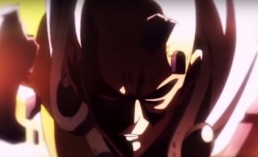 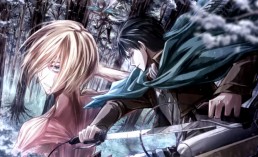 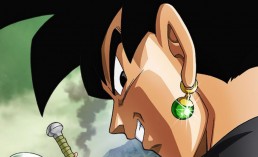