Former U.S. President George W. Bush has inspired headlines across the nation once more, as the ex-commander-in-chief, while singing a hymn during the memorial service of the fallen Dallas officers on Tuesday, appeared to dance enthusiastically to the music. Holding hands with his wife, Laura, and First Lady Michelle Obama, the smiling Bush seemed to be having quite a good time.

Considering that the event was a funeral, the former president's actions immediately went viral. After all, with everyone else at the event looking very somber and solemn, George W. Bush's smiling face and almost hyperactive arm movements were definitely an attention grabber.

With the ex-president's dance going viral, social media users have found themselves divided about the incident. While many were quick to condemn the former president's actions as inappropriate, a good number of users from Twitter felt that Bush's jubilant actions during the funeral were not out of line at all.

President Bush is dancing at the memorial??? Good grief. #DallasMemorial

Then again, a number of Twitter users have pointed out that Former President Bush's dance during the memorial service was simply a rather different form of worship.

He was feeling the spirit. Please, allow him to sway on. https://t.co/wIiz7EdNyE

@donnabrazile @hughhewitt @thehill In some churches, when the spirit moves, we, as King David did, dance before the Lord. Let him dance — holchi (@hollychilek) Hulyo 13, 2016

What was particularly ironic about the aftermath of the former president's rhythmic movements was the fact that it completely divided social media. Just a few minutes prior to his dance George W. Bush spoke to the nation, urging everyone to unite. 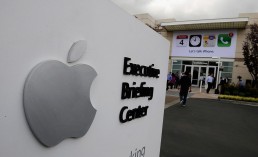 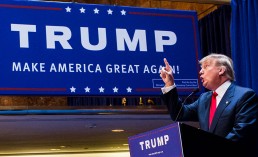 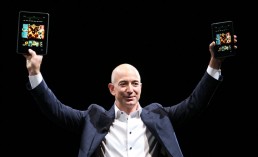