UFO enthusiasts have noticed one particularly interesting aspect about the International Space Station live feed. Seemingly every time an object that cannot positively be identified enters the frame, the video feed being broadcasted to the public gets cut off. Such events have encouraged the notion that NASA seems to be cutting the ISS broadcast every time a UFO is sighted by the space station.

This is exactly what happened last Saturday when a mysterious object heading towards Earth was captured on the ISS video feed. UFO enthusiasts have remarked that the object, which is featured in the video below, seemed at first to be a meteor or some form of space debris entering the planet's atmosphere.

That is, of course, until the "space debris" or "meteor" stopped falling and just started to hover. As it entered the Earth's atmosphere, the mysterious object paused. Immediately after it promptly stopped, however, the ISS' video transmission got conveniently terminated.

Though the images in the video were quite unclear, and the falling object was far away from the space station, the fact that it stopped its descent during re-entry, and that NASA killed the transmission as soon as the object stopped falling, has convinced UFO aficionados that the space station has captured a UFO once more.

Just like the previous times that the ISS has allegedly captured images of UFOs, however, NASA has once more cut the transmission before any effective identification of the object could be initiated.

"It's just my opinion, but I have watched the International Space Station a lot over the last 6 years and I can tell you that this is not the moon, nor a meteor. It may be the Chinese space station cargo ship, called Tiangong-1, or the other one, Tiangong-2. Both are advanced space laboratories and a cargo ship, but I don't believe they hold astronauts," Waring stated.

Launched in 2011, Tiangong-1 is the Asian superpower's first official space station, serving as an experimental module for testing and demonstrating maneuvers in space, such as docking and other similar operations. 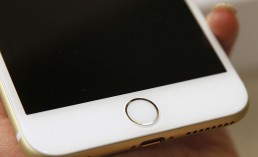 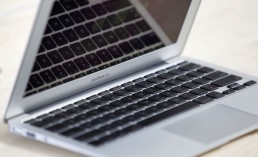 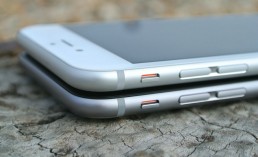