Tokyo Ghoul Season 3 has been rumored for a while now, and so far, no concrete details about the upcoming season have been released. A live-action movie has been announced, which some fans are quite optimistic about. As for the next season of the anime, however, very little information is available.

Nevertheless, there have been rumors speculating that the upcoming third season of the anime would be following the events of the manga rather closely. This particular decision was allegedly reached after the strongly negative fan reactions over the plot of the anime's season, Tokyo Ghoul Root A. Thus, in order to avoid the same issue, the creators of the third season would allegedly be focusing on the manga instead.

In a lot of ways, a manga-centric approach to Tokyo Ghoul would definitely be the right decision. After all, the events of the manga have already reached a certain point where enough has happened to warrant another season of the anime. If any, the Tokyo Ghoul anime has a lot to catch up on, considering how much material has already been covered in the manga.

One of the most notable aspects of Tokyo Ghoul that would most probably be explored is the relationship between protagonist Ken Kaneki and the man whom he was facing at the final scene of Tokyo Ghoul Root A, Kishou Arima. Though their battle then was not shown onscreen, their confrontation ended with Kaneki badly losing the battle and even briefly losing his mind.

Eventually, Kaneki recovered, and through a series of very notable events, he decides to embrace his ghoul side once more. This particular decision eventually culminates in a rematch with the seemingly unstoppable Arima, who was responsible for the massive damage he incurred after the events of Season 2 in the first place.

The rematch between Kaneki and Arima just concluded in the manga, and from what many fans could deduce, their battle would make a very satisfying finale for the anime's third season. If Tokyo Ghoul Season 3 does follow the first and second season's 12-episode run, the ultimate and truly epic battle between Kaneki and Arima would definitely be a climax that is finally worthy of the Tokyo Ghoul name.

Studio Pierrot owes fans that much. 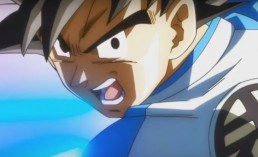 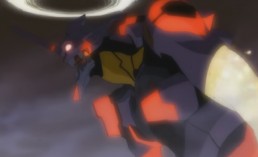 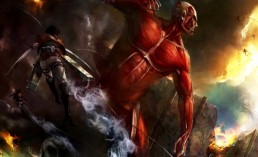