Fuller House fans might want to steer clear of their search for the Olsen twins on the series.

On Monday, Entertainment Tonight released details from Jodie Sweetin who's known for playing Stephanie on the Netflix revival of the beloved series Full House. While there was plenty of speculation if Mary-Kate and Ashley would be part of the new show to make a cameo for their shared role as Michelle, it's pretty doubtful it'll ever happen.

"We've tried everything," Sweetin said about trying to get the sisters to make at least one cameo in the second season. "I think we've kinda given up."

Even if Mary-Kate and Ashley won't be there, fans can expect some other cameos from different celebrities in the upcoming season.

"We have a lot," Sweetin said at the premiere for Kubo and the Two Strings. "A lot of people that have been talked about for like 30 years are going to be on the show. It's going to be a lot of fun."

As a mom to two daughters, the actress revealed that her kids are not that impressed that they have a famous mother since that's not really how they see her.

"They are not impressed with me as a mom at all. I'm still mom," Sweetin said. "At the end of the day, I go home and I take toys away and tell them no phones and time out. But I was telling my daughter Zoie, I said, 'It's so much fun! I love getting to include you guys in my work stuff,' because as a mom, so much of your life [is] so busy and it's great to be able to bring them out to stuff like this. I have fun with them." 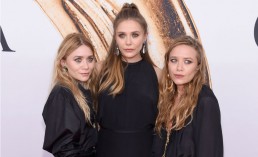 Mary-Kate And Ashley Olsen 2016: Twins Get Super Stylish With Their Sister On The Red Carpet [VIDEO] 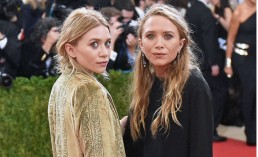 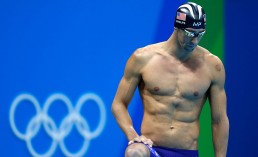