Did Avril Lavigne take things to the next level with Ryan Cabrera?

Ever since Lavigne announced that she and her husband, Chad Kroeger, were separating, she's been spending a lot of time with Cabrera. While recent reports have said that even though they looked pretty cozy together, the two are just friends-- but is that still the case?

On Thursday, TMZ posted a photo of Lavigne and Cabrera as they went out for dinner in New York City. And based on what sources are saying, it doesn't sound like these two are just friends.

Witnesses reportedly said these two were "cozy, cuddly and even kissed a few times."

In a previous report from Daily News, the possible couple was spotted looking at lighting fixtures in North Hollywood where some flirting could have happened. Check out the photos here.

It's been almost a year since the separation announcement for Lavigne and Kroeger. Not too long after the news got out, E! News got some details on how the "Complicated" singer was doing.

"Honestly, she's doing okay," a source told the site. "This has been in the works for a while."

There wasn't a specific reason why it didn't work out for the ex-couple, but for the most part, it likely came to a point where the feelings weren't enough to keep it going. As hard as it may have been, the Nickleback rocker was reportedly staying on good terms with Lavigne.

"Chad is being supportive," the source said. "At the end of the day, they just didn't see eye to eye on a lot of things...their friends and their circles never really mixed. They originally got together to make an album and that's where the spark between them originated. But it just slowly died out." 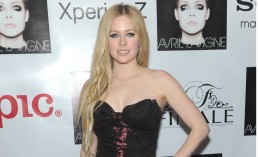 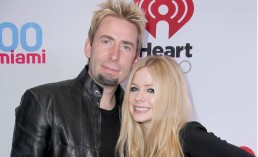 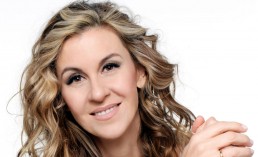