Lady Gaga has offered up a slew of new details about her upcoming fifth studio album, which is set for release later this year.

Gaga is working with some of the most accomplished names in the music industry for her fifth album, colloquially referred to as "LG5". These names include Mark Ronson, Kevin Parker from Tame Impala, BloodPop, Father John Misty, RedOne and Beck. But one other person that many Gaga fans are excited for is Florence Welch from Florence + the Machine.

Gaga announced this week that Welch would be joining her on a song on the new album called "Hey Girl". Gaga even shared some lyrics from the song with Elvis Duran Monday morning.

Gaga said of the duet: "Florence and I when we were working together we laughed, we cried, we hugged each other." As for the album itself, Gaga admitted in the interview that each song would reflect some part of her.

"Every song on this album is completely autobiographical... These songs are implicitly related to things relating to my life," Gaga said.

Gaga's fifth studio album will be released later this year but does not yet have a specific release date. You can buy her first single off the album, "Perfect Illusion", on iTunes or Google Play, and it can be streamed on YouTube, Spotify and Vevo. 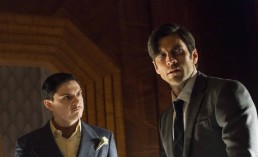 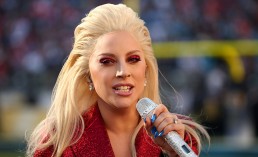 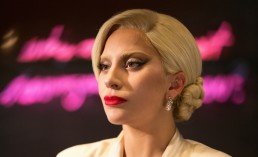