Matlin is one of the most prominent deaf celebrities in the world, but Trump may have made some derogatory comments about her when the camera weren't rolling on The Celebrity Apprentice. Various sources came forward to The Daily Beast to discuss Trump's treatment of Matlin, saying that he called her "retarded."

"[Trump] would often equate that she was mentally retarded," one source told the publication.

"[Trump] would make fun of her voice. It actually sounded a lot like what he did [to] the 'New York Times' guy," another source said, referring to the now infamous clip of Trump making fun of a disabled reporter. "Like, to make it seem like she was mentally not there? [It] sounded like he got a real kick out of it. It was really upsetting."

A third staffer, who apparently worked for the show for five years, admitted that the mockery of Matlin even occurred in the boardroom during shooting.

"In the boardroom, he would talk to her like she was 'special,'" the source said. "He took her deafness as a some kind of [mental] handicap." They said that Trump made an "insensitive" remark regarding her deafness to Matlin's face, and "She responded [to him], she stood up for herself." The Daily Beast notes that this did not make the final NBC cut.

"But people would just laugh this [stuff] off-it was just the culture of [the show]," the third staff source said. "But now it's a little more serious because it's not a joke anymore!"

This report comes out after a disastrous week for Trump. The GOP nominee has been the subject of seemingly endless reports from his past, including numerous allegations of sexual assault, lewd comments and more. The controversy began with the leaked 2005 audio of Trump telling Access Hollywood host Billy Bush that he would grab women "by the p---y."

Trump has since denied all of the sexual assault accusations. 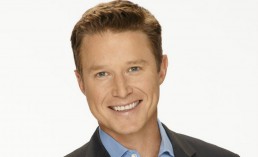 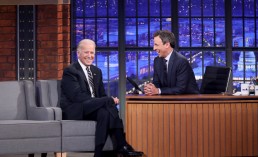 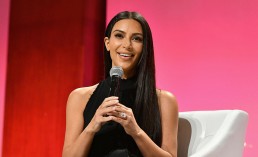