Will The Real Housewives of Orange County be without one of its main stars during its upcoming 12th season?

During a recent episode of the series, Dubrow was seen storming out of a cast dinner and demanding to speak with producer Thomas Kelly.

"Are you f**king kidding me?" Dubrow is heard saying to Kelly, according to an Us Weekly magazine report on Monday. "I am done. This is disgusting. I will not be a part of this, absolutely not!"

The scene was shot after Dubrow became disgusted with a series of comments made by her co-star Kelly Dodd. Then, as the show continued, Dubrow was seen looking back on the issue.

"So to go into this restaurant where I have very bad memories and then be involved in a situation that I can't believe I'm sitting at a table with someone that is screaming, 'See you next Tuesday' at the top of her lungs — whether you think my reaction was overboard or not, I'm telling you, this was my visceral reaction," she continued. "I was horrified."

To see more of Heather Dubrow and her co-stars, tune into The Real Housewives of Orange County season 11 airing on Monday nights at 8 p.m. on Bravo TV and check out a sneak peek at tonight's new episode below. 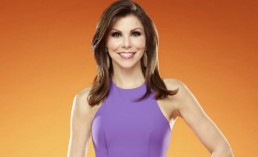 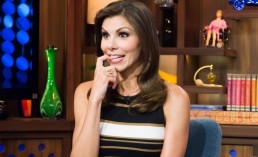 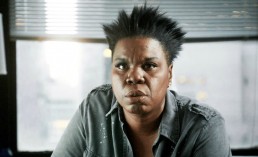