Cohen sat down for an interview with The Jess Cagle Interview to promote his new book, Superficial: More Adventures from the Andy Cohen Diaries. The interview featured Cohen talking about a particularly awkward exchange he had with Swift at a Met Gala after-party, with Perry also in the room.

Swift had apparently been looking for somewhere to sit with her friend, when Cohen interjected at the bar. "I said, 'Your friend Katy is over there,'" Cohen recalled. "She goes, 'Katy who?' I go, 'Katy Perry.'"

The country-pop star did not take kindly to this, with Cohen revealing, "She made it clear to me that this was the exact opposite of her friend and then kind of 'please don't mention it on my show [Watch What Happens Live]' in harsher words."

Cohen noted that the interaction made him seem shady, though the talk show host observed that the story reflects worse on him than her.

"Maybe I am a shady ass b-- that I did put it in the book," he said. "I think the story is about what a douche I am in that instance."

The Swift-Perry feud has been an ongoing conflict within the music fan community. Neither has specifically talked badly about each other in public, but it all bubbled to the service when Swift released "Bad Blood", a diss track about another prominent female musician who many believe to be Perry.

"For years, I was never sure if we were friends or not," Swift said in a Rolling Stone interview, about the subject of her track. "She would come up to me at awards shows and say something and walk away, and I would think, 'Are we friends, or did she just give me the harshest insult of my life?'"

Swift added that the conflict wasn't over a guy, but, "She did something so horrible. I was like, 'Oh, we're just straight-up enemies'. And it wasn't even about a guy! It had to do with business." 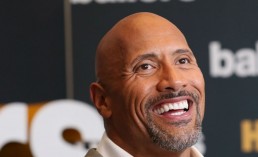 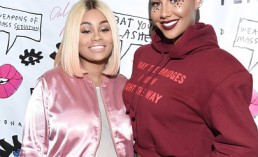 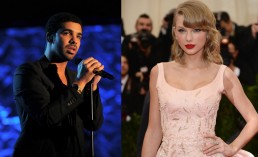 Drake, Taylor Swift Dating: Lovelorn Singers Might Be A Couple, Internet Is Flipping Out [VIDEO]