"Jane the Virgin" has never failed its viewers on its storyline and Gina Rodriguez' superb portrayal of a latina lady who wants to avoid the same mistakes her mother did in the past. The American comedy-drama telenovela has moved on to season 3 with Michael and Jane's relationship moving forward and Rafael seemingly on the sideline. But because of an unending plan to destroy their happiness, Michael's life was put in danger and their wedding plans all uncertain.

Spoilers Guide cannot wait to reveal what will transpire on the 7th Episode of "Jane the Virgin" Season 3, as CW gives a rundown of events that will air on November 28. On this episode, Alba and Jane fought over their decisions of going to the church while Rogelio wanted to get over with Xo and asked for advice. Meanwhile, Rafael may have finally known what had happened to his mother when he recovers a long-lost recollection of him and his mother.

It is already a common knowledge that Jane came from a tradition religious family that is why Alba continuous to rant about her not attending church services. In Episode 7 entitled Chapter Fifty-One, the synopsis as reported by Spoilers Daily tells of a stubborn Jane brought Mateo to church against Rafael's commands. Rafael, on the other hand, is still puzzled about the Mutter case involving his mother, while Rogelio sought the help of a matchmaker to clear his feelings for Xo.

Another intriguing character is Jane's cousin, in which, she now deserves a treatment for an already long-staying visitor. As the episodes go deeper into the story, there is no sign of any series' finale yet, as the show manages high ratings and good critics review. Gina Rodriguez' exemplary acting deserves the numerous awards and nominations the show received even in its first season. 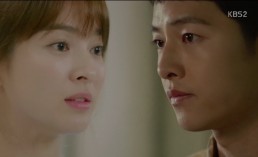 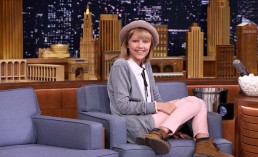 [WATCH] Grace Vanderwaal's first music video; her debut album to be released on December 2 with a pre-order schedule on Nov 18 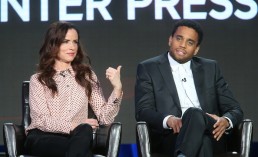