At last Marvel's announcement regarding 'The Inhumans' satisfies the fans. Recently, after a short while, Marvel has revealed some information about this upcoming TV series.

From the announcement, it is clearly revealed that the popular characters of the comic book will be adapted but with some new ways. Famous Disney-owned Television Group ABC and the IMX together will work on this project.

According to The Hollywood Reporter, the popular Television Group ABC has cleared that the TV Series will have a debut in 74 countries. Even it also added that the screening will take place above 1000 IMAX theaters.

Ben Sherwood, the President of the ABC has recently discussed the whole project with the IMAX. This can be the first time when a TV Series is going to have space on the big screen.

The inauguration will be placed to attract viewers like a movie style, and it is expected that the launching show will have an investment of multimillion dollar.

President of the ABC, Ben Sherwood also told The Hollywood Reporter, "We think this is a quadruple win - a win for Imax, a win for Marvel, a win for ABC Studios and a win for ABC to launch a show in an innovative way and get attention".

It is revealed that the two introductory episodes will be shot with the IMAX cameras, which includes some action scenes. Part of these action scenes will be actually set on the moon, and this will add some new modern technology to make it a real one.

Sources also revealed that the budget of the first two introductory episodes will be carried out by the IMAX, though the amount is not disclosed. The deal is done to hit the profit line with the Marvel Television and the ABC make way to create a new dimension in the arena of entertainment.

IMAX, ABC- Television Group, and MARVEL all will lead the campaign for "The Inhumans".

Sources of the Screen Crush have made it clear that there is no news regarding the cast of this TV Series. Even Marvel has not yet disclosed anything about it.

Now it is the time for the fans of The Inhumans to wait and see what new discoveries will be there when the episodes of this TV Series will hit the screen in 2017.

© 2021 ENSTARS, All rights reserved. Do not reproduce without permission.
TAGSThe Inhumans Marvel ABC Television Group imax MARVEL reveals part of ‘The Inhumans’ will be set on the moon
SEE COMMENT
CLOSE COMMENT 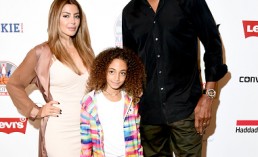 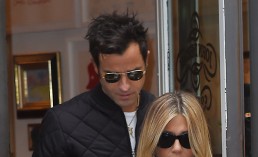 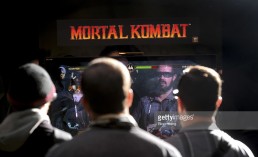