Nintendo has already got ample amount of appreciation with its NES classic console. The company has been known for driving strategies to lower supply in front of higher demands to process the craze among the gamers for a long run.

This knack hasn't been different in case of NES classic as only a limited stock of the same was released from the company's end at its beginning. As a result, much of the marketplaces and retailers have already gone out of stock in the quota of NES classic.

Many retailers have even started selling NES classic at price range about three or four times higher than its original range. However, some potential platforms like Amazon, Walmart etc have started a unique initiative to face this high time. They have lined up some enormous range of products which can be selected as best alternatives for NES Classic.

The marketplaces are offering such replacements which are sure to take hold of the consumers' mind and wallet.To start with Amazon, the superior platform has lined up things like Fire Kids Edition Tablet, Pokemon Sun in Nintendo 3DS range and Warcraft the movie as unavoidable alternatives of Nintendo classic. The marketplace is also offering these replacements at huge discounted price in its Black Friday sales segment.

Perhaps, Target and GameStop are the only marketplaces which haven't set any replacements for NES Classic. These two retailers have turned down the page of NES Classic as it is Out of Stock in their stores worldwide. Amazon and Walmart are benefitting from their marketplace strategy by being able to place the console in stock at a far higher price and also availing superlative replacements at affordable price range. 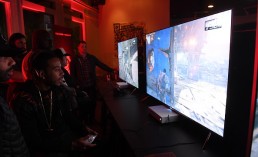 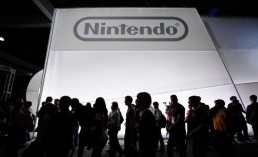 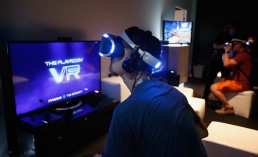