According to Express, all these games have been set as parts of the list of Gold December 2016 lineup. This means that every Gold subscriber will have the chance to download and play the games starting from the next month.

Besides these, Microsoft has also confirmed certain full version games in its Xbox One December 2016 lineup.The tech giant has planned to finish the year on a high note by confirming tremendous games like Sleeping Dogs: Definitive Edition on Xbox One and Outland on Xbox 360 to go live in December as well.

Owners of the Xbox 360 games will be able to get these games automatically as all these will appear in the My Games and Apps section of the Xbox One dashboard. Fans can even buy Omega Five and Military Madness from the Xbox store, either online or through the Xbox One console.

Both the titles are available for £6.75 only. Another insight by Dataminers revealed that GTA 5 Online may be equipped with a Biker DLC 2. According to them, several new codes were found inside the game which are either hints for some data to be reused in the game or something new to be launched soon

A total of six clubhouse interiors were also found alongside this update. This is leading the many to believe that Rockstar will launch a follow-up update for the Biker DLC in the months ahead.

Dataminers have also reported that all the new contents might be lined up for December release. However, the confirmation is still awaited from the Rockstar Games. All and all, December might turn into a super exciting month for GTA 5 Online gamers all around. 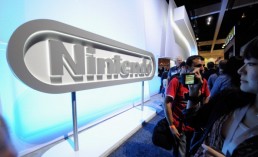 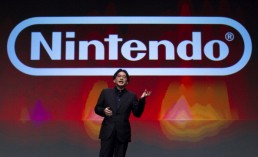 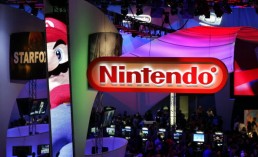