After cancelling the rest of his concert tour, Kanye West was forced to be admitted to the hospital due to some health concerns. His wife Kim Kardashian stayed by his side even through the holidays, but it seems like there have been issues which regards her and her family.

According to Radar Online, Kim asked her family not to visit Kanye in the hospital so that the rapper can recover without the stress the family brings due to the constant drama and media coverage.

A source revealed that when Kanye was hospitalized, her sisters Khloe and Kourtney Kardashian and mother Kris Jenner were in New York when Kanye was forced to be sent to the hospital. It was said that the family did not visit Kanye when he first arrived in the hospital and this was also the reason why Kim felt it was not necessary for her family to visit him.

There were also rumors that Kim decided to ban her mother from visiting Kanye as his hospitalization came after his alleged feud with his mother-in-law. It was said that Kris told a friend that Kanye ruined Kim's supposed big return after her long hiatus following her robbery incident in Paris.

The source allegedly overheard Kris telling a friend that Kanye's hospitalization ruined everything for the Kardashian clan as the New York's Angel Ball was supposed to be the big comeback for Kim. They were invited in memory of her late father, Robert Kardashian.

Meanwhile, People reported that Kim is still staying Kanye's side as he is trying to recover from his health issues. However, it was reported that their children have not visited their dad since his hospitalization.

A close family friend revealed that Kim is trying to be strong but she is also feeling overwhelmed. She is also concerned about Kanye's relationship with their children. The couple has two kids, North, 3 and Saint, 11 months.

The source also said that Kim is very worried about the kids being around her husband. Kanye is said to be on different medications and the doctors aren't seeing any improvement on the rapper since he was admitted. 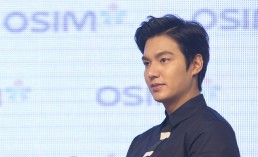 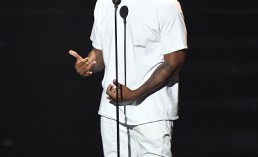 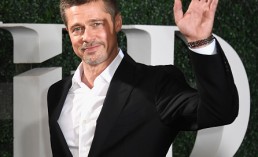