A lot of South Park fanatics are waiting for the newest episode of the animated American sitcom. The hilarious television show is currently airing its 20th season.The show started airing 1998 and gained a lot of fans since then.

Based on the report posted by News Everyday ,the excitement to watch the all-new episode of South Park is getting higher, and nobody can do anything about it except wait for the airing and watch its debut at Comedy Central.

The ninth episode of the show was supposed to be aired last Wednesday. But it was preempted because of Thanksgiving and Black Friday. The show is going back to the usual time slot as it airs episode 9.One of the highlights of the sitcom's episode will be the scenario when the newly elected president will talk about on how he will solve the Pentagon crisis. President Garrison is going to use his military power on solving the crisis.

According to a report posted by iTech Post there are only two episodes left for the 2Oth season of South Park  but things are starting to get interesting. And another highlight of the show is the scenario of everyone is considering to move from Earth to Mars. Cartman will do everything to convince all the people in thier community to move in to Mars even his girlfriend. On the previous episode Heidi and Cartman decided not to use social media, in preparation of moving to Mars. In this episode, the viewers will know where Kyle and Ike is.

The airing of the show was cancelled three times already. So avid fans of the hilarious animated show are expecting that this time the network will air episode 9. The show's episode is entitled " Not Funny" This episode will surely make the fans laugh out loud. The show is aired every Wednesday night for 30 minutes. 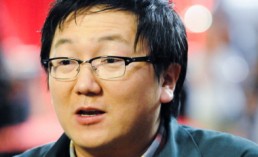 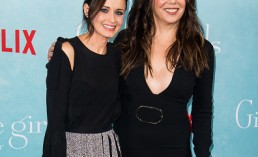