According to a new report, insiders have recently revealed that the 36-year-old singer allowed herself to conceive a baby what is being described as a "last-ditch effort" to save her allegedly troubled marriage to former NFL player Eric Johnson.

On Friday, Radar Online claimed Simpson was spotted hiding her "growing belly" with a large bag as she arrived to the JFK airport in New York City nearly two months ago. The following night, Simpson and Johnson enjoyed “unusually teetotal dining” while out in the Big Apple and left alcohol out of their dinner.

Simpson and Johnson are already parents to their 4-year-old daughter Maxwell and 3-year-old son Ace, but according to the report, they “have been in baby-making mode for months.” Still, another source noted that Simpson and her husband may not be spending enough time together and claimed Johnson had actually been led to seek “companionship elsewhere” last spring.

According to the source, Johnson reportedly got close to one of the couple's three nannies, a pretty blonde, and “they were chatting nonstop while little Ace rode on his dad’s shoulders,” an eyewitness said.

Around the same time, Simpson reportedly attempted to stir up jealously in her husband when she pursued a potential new movie with Johnny Knoxville, whom she was rumored to have enaged in a short romance with during their time filming 2005's The Dukes of Hazzard.

“Eric doesn’t like their connection at all,” a source added. 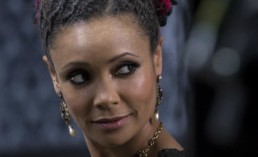 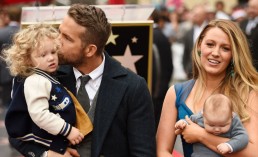 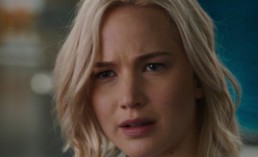