Based on how the Marvel Cinematic Universe (MCU) packs its superhero narratives, there may be reason to believe that the tech-savvy leader of the Avengers team will pursue an interesting plot ahead. Starting with the Captain America: Civil War movie franchise, there are signs that point to Tony Starks heading in a somewhat implausible direction like getting the door.

Primarily, there is a need to tone down the number of characters being introduced in a motion picture. The next Avenger flick will be showcasing around 64 heroes in all.

With this in mind, the plot itself is very much crowded. As story developments evolve, old characters are more likely to be dropped from the roster. Those that have enough film credits get replaced by new ones to keep the twists interesting.

Secondly, new villain Baron Zemo, who is being played by actor Daniel Bruhl, has lines that may pique viewers. In the Civil War edition, two of his conversational lines may have unraveled his intention to trample the crusaders.

When Zemo states that he wants to witness an empire fall or when he declares about seeing something fail spectacularly, it is uncertain what or who he really is actually addressing. Considering that the Avengers are just too big or too powerful to be disbanded, it is likely that the villain is focusing on one member of the group. Since Zemo's family have been obliterated by Stark's project Ultron, it is likely that the annihilation of Iron Man is an objective that must be attained.

Third, although Marvel has presented a series of films that will constantly keep fans on the edge of every plot, there is a problem that lingers around the corner. Giving ample time to each character will be a huge trouble to address.

There are a lot of personalities coming in and keeping the mainstays in the thick of the fight will make the exposure of all these characters complicated. It must be noted that Marvel is always seeking a breakthrough in its story lines which is why a top-notch member of the Avengers will be an avenue to make the narratives compelling.

Fourth, the entry of Iron Heart essentially changes the outlook of the superhero equation. The emergence of Riri Williams as Iron Man's protégé may introduce a fresh approach to the character that depicts the Iron suit.

Lastly, with Tony Stark being at odds against Captain America due to the Sokovia legislation, Iron Man's antagonist stance can be a plot-changer which means that the tech character will need to determine his stand while at the crossroads. 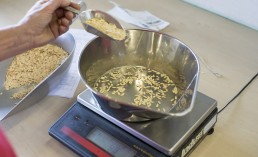 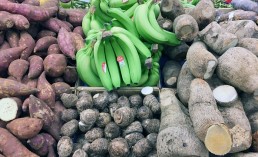 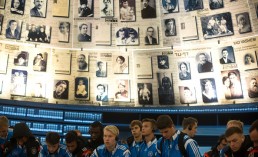