Although the investigation of the missing Malaysian Airlines Flight 370 has hit a snag, the approach may have yielded some positive effects. The exploration process made in relation to the search has led to the discovery of unseen or unknown areas under the Indian Ocean.

Even though the underlying regions under the sea have been there for centuries, acquired data down there remain somewhat limited. That view has, however, changed when several investigative teams went seeking for clues about the ill-fated flight.

According to the national group Geoscience Australia, it will be divulging an extensive chart that contains sonar details of the sea bed. The said area covers around 120,000 square kilometers or 46,000 square miles of previously unexplored ranges.

Marine geologist Neville Exon shares that interest in geoscience heightened considering that information about plate tectonics was found. The expert from Australian National University has been working with Geoscience Australia.

He adds that it is quite remarkable to find something affirmative from a tragic situation that costs precious lives and exorbitant finances. It should be noted that the mapping procedure has presented distinct narratives which covered around 6.5 kilometers or 4 miles in depth.

Once the sonar data becomes available, the Australian marine research vessel RV Investigator will utilize the pictures as part of examining the sea bed where rock or mineral samples can be collected. This forthcoming study will, somehow, become beneficial to the industry and its related subsidiaries.

Prior to the Flight 370 investigation, essential notes about the ocean floor have been acquired from satellites. Data acquisition has been based only on coarse resolution.

Before the exploration process, the examination depth is within the range of 1,500 meters per pixel. Surveyed areas have covered about 200,000 square kilometers or 77,000 square miles of sea bed.

In the course of the search, a couple of oil and gas-producing regions have been discovered. These potential locations are the Broken Ridge and the Kerguelen Plateau. 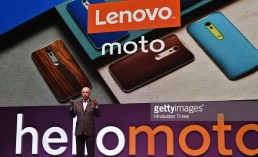 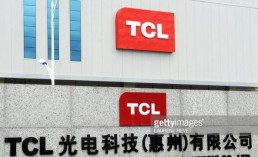 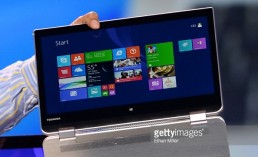