The Platinum Wireless Headset is reportedly to showcase supreme gaming audio in the enhanced and stunning 7.1 Virtual Surround Sound powered by revolutionary 3D Audio technology. The device seemingly redefines extreme gaming audio by creating an extremely rich and comprehensive soundstage for the virtual world. Supposedly, it can authentically deliver a lot, from the whisper of ghosts to the thunder of guns.

In a recent post by GameSpot, Sony had reportedly designed previously a set for the company's console in Gold wireless headset, but Sony opted to raise the stake with the Platinum iteration. The new headset accordingly offers virtual 7.1 surround sound, a redesigned frame, and customizable audio settings. It is further said that the smooth polished aluminum band along the top of the frame looks durable. The thick rubber headband just under the frame fits easily on the head, and the headset's flexibility makes it easy to slip on and off.

The leather upholstery seemingly indicates that the ear pads are thick, but the padding only goes in about half deep. The stable padding provides appropriate comfort, but apparently, the headset tends to clamp over the head fairly tight. The leather somewhat limits aeration that may render the headset to get warm, but fortunately the ear pads do not fit perfectly such that the warming can be prevented.

According to PlayStation, Sony has not issued distinct announcement on the battery life of the headset, but apparently implied that the devices are equipped with rechargeable extended-life batteries. The integrated microphone hidden under the left earcup captures clear audio, but apparently will not stop outside noise. Swapping between standard audio and virtual surround sound 3D audio can be done on-the-fly with a switch under the right earcup. It is said that although limited in its application, 3D audio is an immaculate feature that definitely will be incorporated in future games. 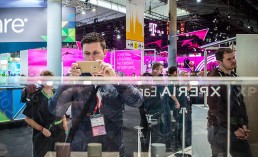 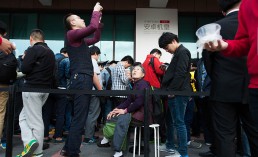 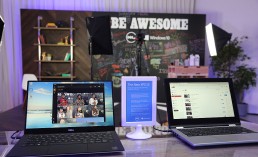